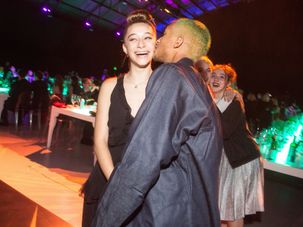 Let’s take a break from the Russia probe and probe into the deliciously irrelevant facts of the lives of perfect strangers: the dating habits of celebrity children. 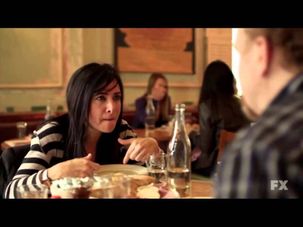 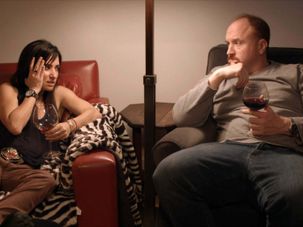 The brassy Jewish woman has long been a standard character on both stage and screen. But Pamela Adlon’s character on ‘Louie’ is turning the stereotype on its head. 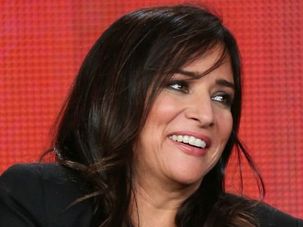 After years spent spicing up other people’s shows, comedian Pamela Adlon is finally getting her own chance to shine. FX has picked up her pilot, ‘Better Things,’ directed by Louis C.K.