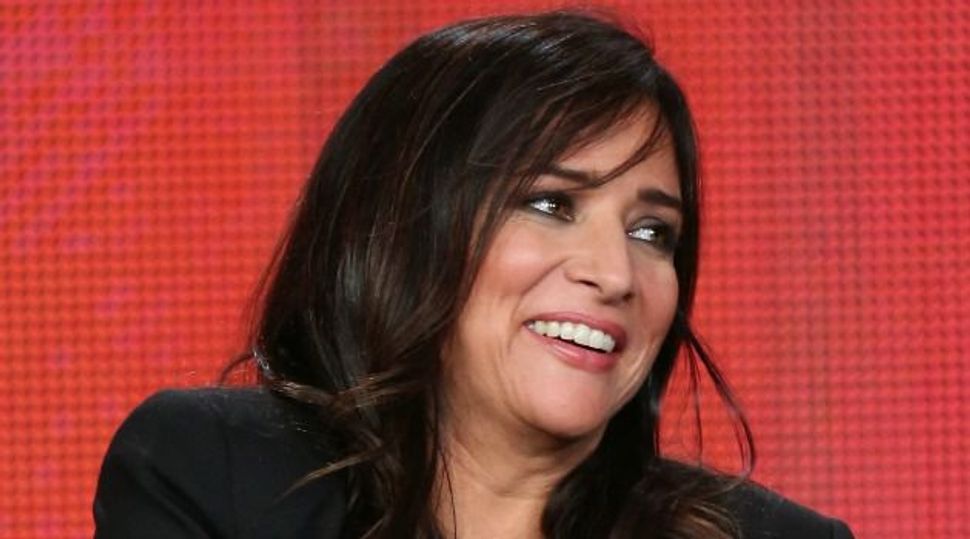 Which is why I’m thrilled by the news that the comedian is getting her own pilot. FX has picked up “Better Things,” a comedy created by and starring Adlon and directed by Louis C.K.

The Hollywood Reporter describes the show as the tale of “Sam, a working actor trying to earn a living, navigate her three daughters’ lives, having fun with a friend or two, and also — just maybe — squeezing in some sex once in a while. Her life is funny to watch, but you wouldn’t want to live it (except sometimes).”

Adlon (nee Segall — her father, Donald “Don” Maxwell Segall, was a TV comedy writer and producer) has been the secret ingredient in other people’s shows for far too long (see “King of the Hill,” “Californication” and yes, “Louie”). It’s high time she got her own chance to shine.