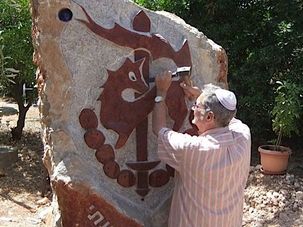 When a 73-year-old man wants to join the Israeli army, there aren’t many options. Retired plastic surgeon Morton Freiman found one: becoming the IDF’s unofficial sculptor. 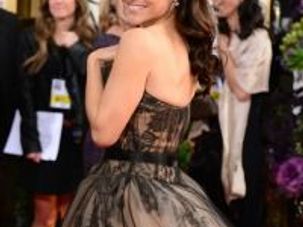 Julia Louis-Dreyfus tops the July/August cover of Health Magazine and man, she is hot stuff!

Nip/Tuck — With Your Rebbe's Blessing

Spiritual beauty is increasingly not enough for ultra-Orthodox women. More and more, plastic surgery is becoming acceptable in a community where it was once unheard of, and rabbis are relaxing their opposition to it, a recent article in Ynet reports.

The Slate folks recently had an online spat about Congress’s idea to help cover the cost of health care with a 5% tax on elective cosmetic surgery. On the main site Christopher Beam argued against the tax, using studies to show that, despite assumptions that this would only affect the rich, one-third of the people getting plastic surgery make under $30,000 a year, while 86% make under $90,000. He also makes the case that better-looking people are often more productive and higher earners.