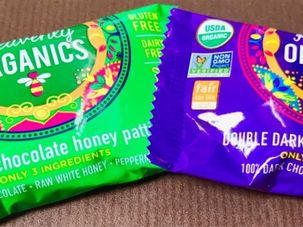 Wandering the aisles of the Specialty Food Association’s Summer Fancy Food Show at Jacob K. Javits Convention Center in New York City, I visited as many chocolate vendors as possible — close to 30. Making my way from one delicious booth to the next, I noticed a trend of companies displaying multiple certifications and claims on their chocolate products, more than in previous years. 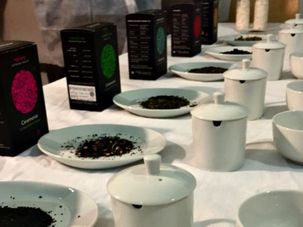 Cérémonie creates tea blends from whole tea leaves, spices, herbs and flowers curated from all over the world. 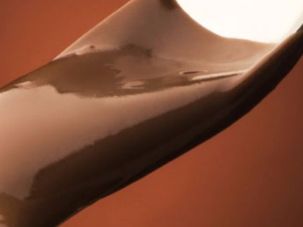 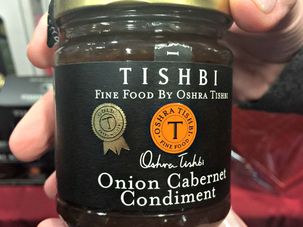 Nibbling my way through the Meadowlands Exposition Center yesterday in Secaucus, New Jersey, for the first day of , I tried to glean the prevailing themes from the ocean of kosher products on display.

Palestinian Prime Minister Salam Fayyad urged his compatriots in the occupied West Bank on Sunday to boycott all Israeli products, upping the ante in a standoff with the Jewish state. 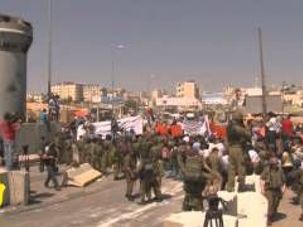 Some Israeli products sold in South Africa will no longer carry the label “Made in Israel.” A new law will require vendors to distinguish between consumer goods made in Israel and those made in the West Bank or what is also called Judea and Samaria. Anything manufactured in the Jewish settlements will now carry the label “Made in IOT” or the Israeli Occupied Territories. South Africa is the first country to legally require this kind of label and it has provoked a very angry response here in Jerusalem. Israeli Foreign Ministry officials are calling the law totally unacceptable and discriminatory… “It brings to mind ideas of a “racist nature” which the government of South Africa, more than any other, should have wholly rejected” — that is how the Foreign Ministry described the new law in their official response… Its’s true — South Africa has not mandated new product labels for any other countries where territorial disputes exist…it has no prior record or uniform policy on the issue. Israeli officials say the new law is all about taking political sides in the Israeli-Palestinian conflict…South Africa’s objective, they believe, is to support an economic boycott of the Jewish settlements, a step endorsed by pro-palestinian groups…by punishing Jewish businesses in disputed areas, they can show solidarity with the Palestinians and strengthen their own political position… South Africa, like most of the international community, considers the Jewish settlements in the …