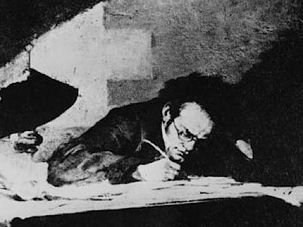 Why did Austrian composer Franz Schubert wrote a Psalm setting in Hebrew just a few months before he died? The composer’s Jewish ties are deeper than one might think. 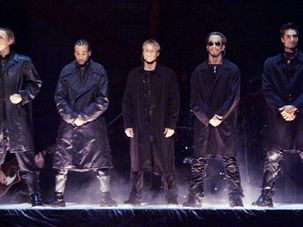 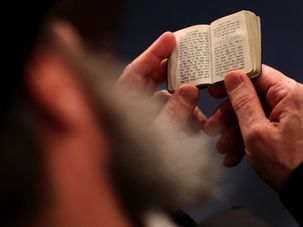 The Psalms of David are background music in Jerusalem. But they weren’t when Carol Ungar was growing up in mid-20th-century New York.

A Tour To Be Paid for in Psalms

Sometimes when green ideals and zealous Orthodoxy meet, the results are a little bizarre.

PunkTorah, creators of the Indie Yeshiva Pocket Siddur, have taken a do-it-yourself approach to daily prayer. The non-profit organization has just launched the website 3xdaily.org, which aims to explain the traditional three daily prayers (Shacharit, Mincha, Ma’ariv) along with other information related to Jewish prayer.