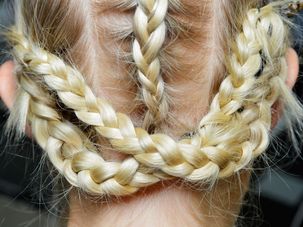 A powerful interview with a controversial figure. 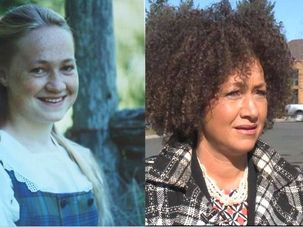 Rachel Dolezal, My Mother and Raising a Child of Color

Rachel Dolezal has explained that to “plausibly” be the mother of her black adopted son, she could not be seen as white. But Lindsey Newman’s mother successfully did just that. 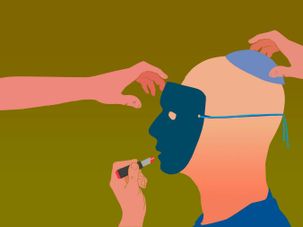 Jews have centuries of experience reinventing themselves in different societies. Jane Eisner explains how that history may give us surprising insights into two very different stories of personal transformation. 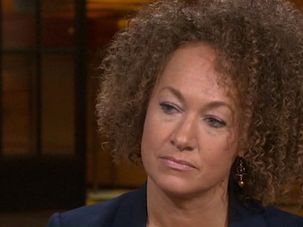 The tragedy of Rachel Dolezal is that she devoted so much effort to creating her fictional black identity — instead of simply being herself and working with the community she claimed to feel so much empathy for, Samuel G. Freedman writes. 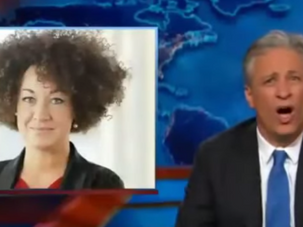 Can’t figure out what to make of the Rachel Dolezal story? Luckily, we have Jon Stewart to put things in perspective.

The Rachel Dolezal story has touched a historic nerve for Jews, Allison Kaplan Sommer writes. We’ve sometimes passed as black — and there have been fake ‘wannabe Jews,’ too.