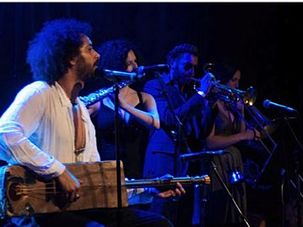 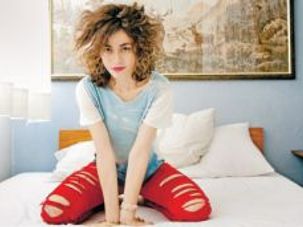 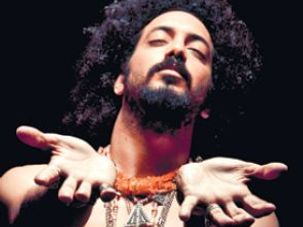 For Ravid Kahalani of Yemen Blues, 'Music Is My Religion'