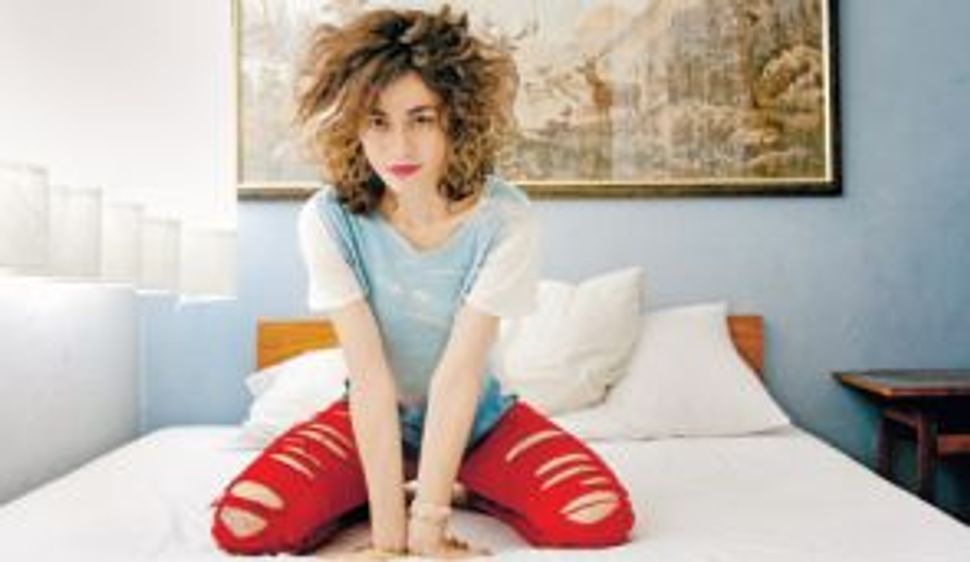 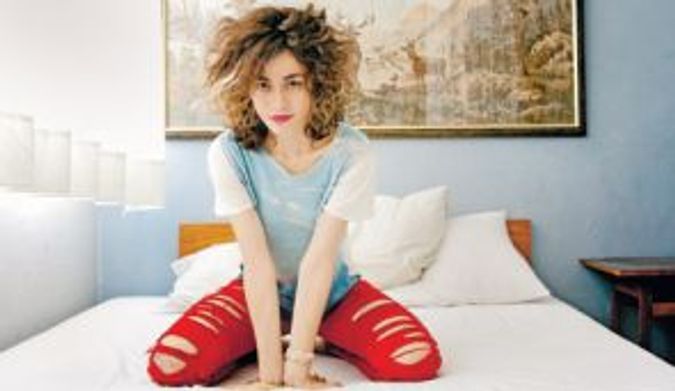 Riff Cohen’s sweet and infectious new French pop song, “A Paris,” has been gaining popularity and radio exposure, mostly thanks to the video clip Cohen directed herself in Paris in collaboration with Ravid Kahalani, founder of the “Yemen Blues” project.

Cohen, 27, is a francophone Tel Avivian. She is the daughter of a Jewish-Algerian mother who has been writing poems, unpublished, for years. Most of Cohen’s premier album — in its final stages of production — will consist of her mother’s French poems set to the artist’s music.