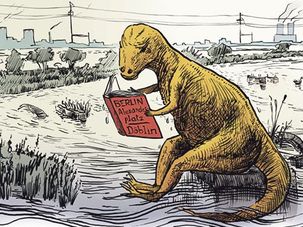 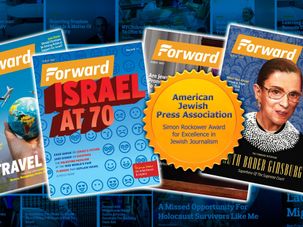 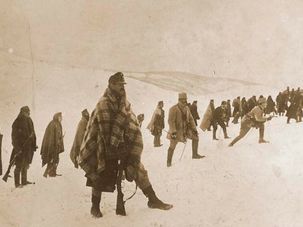 My Opa’s story of World War I’s other fight

A hundred years on, it’s still all quiet about the Eastern Front. Allan Jalon’s family diary sheds human light on the Russian-Austrian war.

A New Jersey Tale of Two Alfred Doblins — and One Umlaut 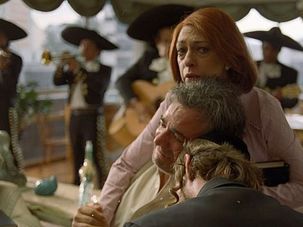 Shiva Shifts Toward Shorter and Livelier Jewish Mourning for Dead

Shiva used to be a strictly choreographed week of mourning. Many families now wrap things up in three days, with catered deli food, some smiles and little solemn prayer.

The Forward took home a record 11 honors at the annual conference of the American Jewish Press Association, held this year in Scottsdale, Ariz.

The Forward scooped up 10 Simon Rockower Awards for Excellence in Jewish Journalism, it will be announced today at the annual conference of the American Jewish Press Association. A release on the honors is below:

The Forward has been awarded seven Rockower Awards by the American Jewish Press Association, including four first-place prizes.