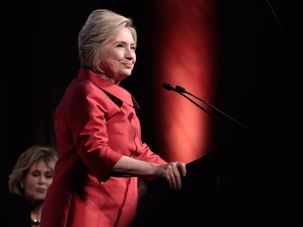 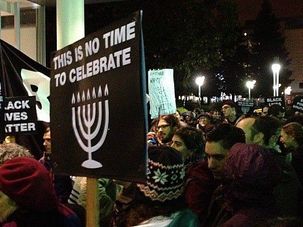 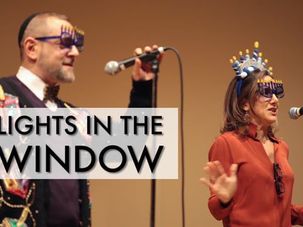 In the Midst of Darkness

You might say it’s saccharine to think a light could make a difference. This Hanukkah, Abigail Pogrebin saw it firsthand, from a relative’s bedside to the White House. 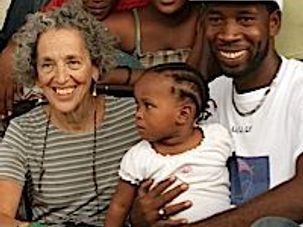 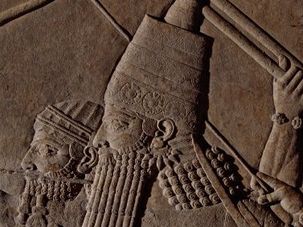 Every Tisha B’Av, rabbis around the world try to come up with new and creative ways to remind their congregations of the history of the two Holy Temples that once stood in Jerusalem. Students of Jewish history readily recall 586 B.C.E. as the year that the Babylonians destroyed the First Temple, and 70 C.E. as the one in which the Romans destroyed the Second. 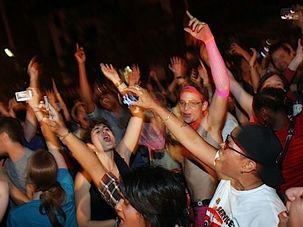 The LGBT–oriented Congregation Beit Simchat Torah in Manhattan, led by openly gay Rabbi Sharon Kleinbaum — a Sisterhood 50 selection — was front and center in the fight to get same-sex marriage legislation passed in New York state. (Kleinbaum also made headlines when she put her arm around an ultra-Orthodox man protesting the legislation, and was spat on repeatedly.) Two of CBST’s most active members, Rose Ann Herman and Jake Goodman, spoke with The Sisterhood about the implications of bill’s passage for the Jewish community and beyond, and what’s next for LGBT activists.

In Albany, A Scuffle Over Marriage Equality

If you were to ask the question “Who is a Jew?” to some ultra-Orthodox Jews demonstrating against marriage equality yesterday in the New York state capitol, their answer would definitively be “Not Sharon Kleinbaum.”

Which Women Should Have Made Newsweek's Most Influential Rabbis List?

Newsweek is just out with its 4th annual list of what it deems to be “the 50 most influential rabbis in America.”