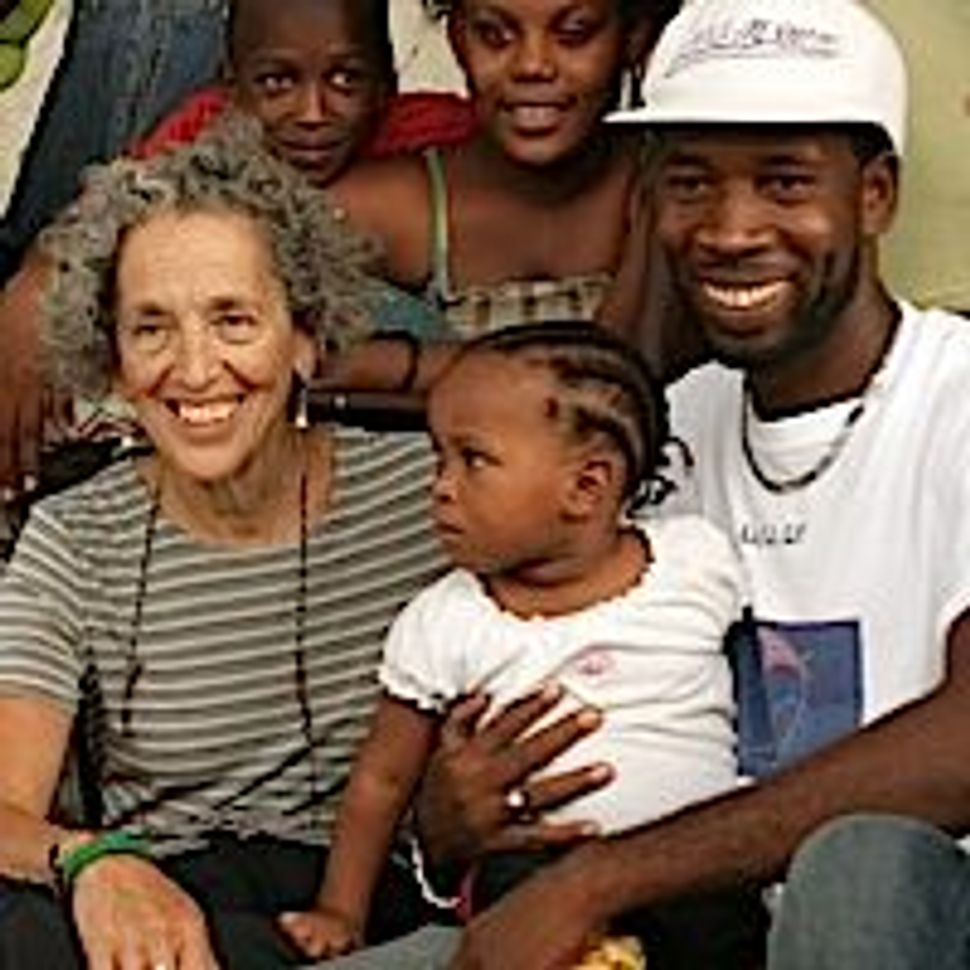 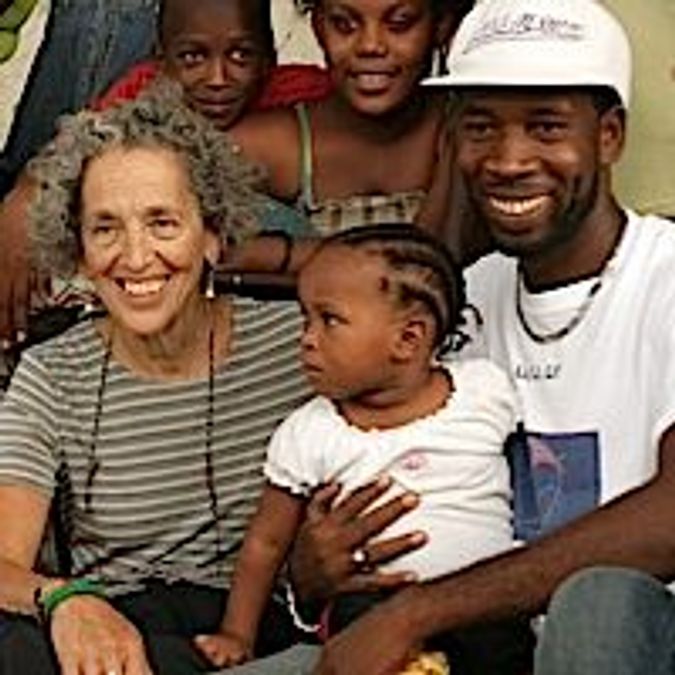 Coming in at No. 9 is Rabbi Sharon Kleinbaum who leads the only LGBT synagogue in Manhattan, Congregation Beit Simchat Torah which was extremely outspoken about passing gay marriage in New York. She was a Sisterhood 50 pick, one of Newsweek’s most influential rabbis and was ordained by the Reconstructionist rabbinical college.

Her congregation recently purchased two storefronts on West 30th street that will become its first permanent home. Kleinbaum was the only rabbi to appear on Huffington Post’s list.

Though she is not a rabbi or even technically a religious leader for that matter, Ruth Messinger is No, 5 on this top ten. She is probably as or more active than one as president of the American Jewish World Service and a formidable booster of human rights initiatives. Messinger said she was honored to be included on the list, though she said the group might be better named as a list of leaders of “faith-based organizations or organizations that run according to faith-based values.”

“This is another community where women are coming into their own as powerful voices for social change,” she said.

Messinger served for 12 years on New York’s City Council, made a bid for mayor of that city, and traveled with Forward editor, Jane Eisner to Haiti in September of last year.

The highest ranking woman with Jewish credentials is No. 4, Sharon Salzberg. She has taught meditation and spirituality for 35 years, and is a co-founder of the Insight Meditation Society, a study and retreat center, in Barre, Mass. She grew up with Jewish grandparents and told the Yid Lit podcast recently that she still connects deeply to her Jewish roots.

Below is an excerpt from her interview with the Forward about why there are a number of meditation gurus who were raised Jewish.

My generation of Jewish people often had quite secular upbringings, and there was a spiritual longing that wasn’t finding a form within Judaism. It wasn’t enough to be inspired by the examples of others; people wanted to put something into practice. Now meditation practices have moved into the mainstream of science. People can adapt and re-language within their own tradition.