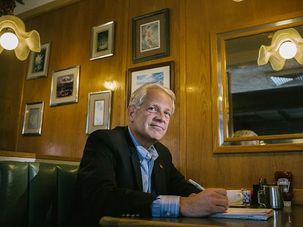 Since announcing his plans to retire from Congress, New York Democrat Steve Israel, one of his party’s chief fundraisers, has been megaphoning his hatred of the role that big money and major donors play in American democracy. But in an exit interview with the Forward, the Long Island lawmaker says money in support of Israel (the country) was one form of campaign funding to which he never objected. 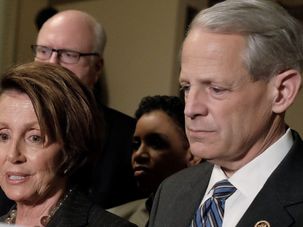 U.S. Rep. Steve Israel, a member of the Democratic leadership in Congress, has announced he will not seek reelection this fall, ending an eight-term career in Washington.

Jewish lawmakers and Jewish organizations weigh in on welcoming Syrian refugees, and draw some nasty reactions where you’d least expect them, J.J. Goldberg reports. Also, what you need to read about ISIS.

The U.S. House of Representatives easily passed legislation on Thursday to boost security screenings for Syrian refugees and suspend President Barack Obama’s program to admit 10,000 of them in the next year, defying a White House veto threat. 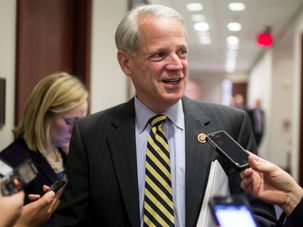 Tensions between the U.S. and Israel have boiled over before. J.J. Goldberg explains why it’s different when a liberal Democrat is the one in the White House.