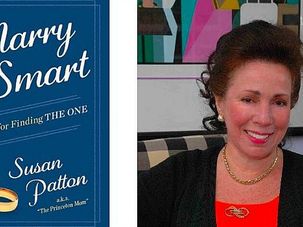 'Princeton Mom' Susan Patton Is Back — and She's Not All Wrong

‘Princeton mom’ Susan Patton has been bashed for calling on young women to find a good hubby in college. Elissa Strauss says the book is off base, but not as much as you think. 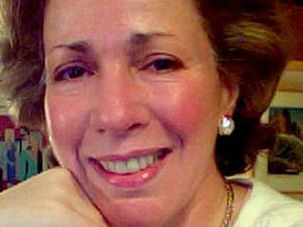 'Princeton Mom' Is No 'Jewish Mom'

Susan Patton, the so-called ‘Princeton mom,’ is classified as a stereotypical Jewish mother. But a real Jewish mom would make sons as well as daughters feel guilty about marriage. 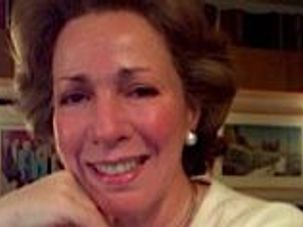 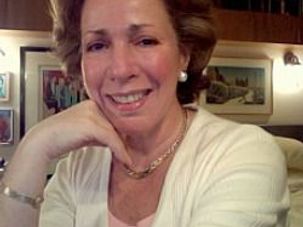 Princeton University alumna Susan Patton didn’t intend to become a household name, but by Sunday the tsumani of responses to her unwittingly inflammatory letter in the Daily Princetonian, the school’s student-run newspaper, peaked with an op-ed column in The New York Times devoted to her advice to young Princeton women to “find a husband on campus before you graduate.”