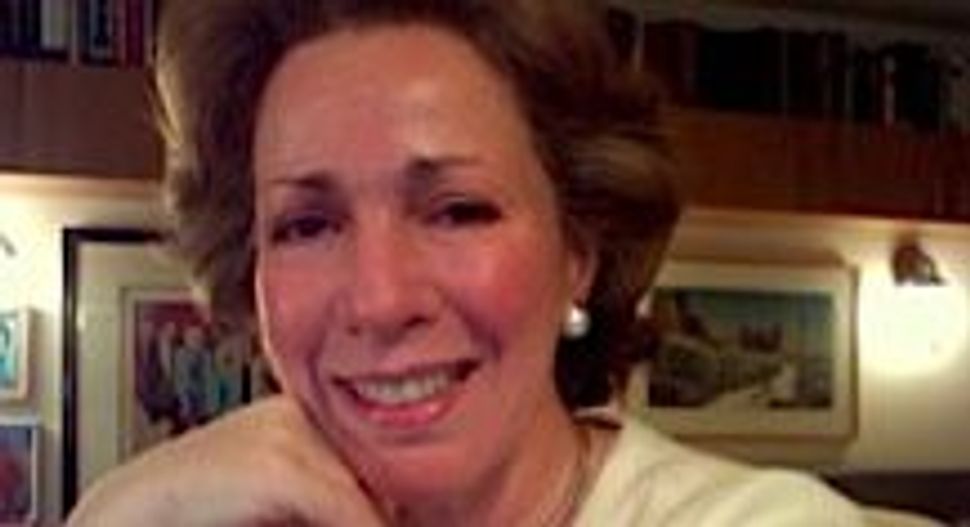 Image by Courtesy of Susan Patton 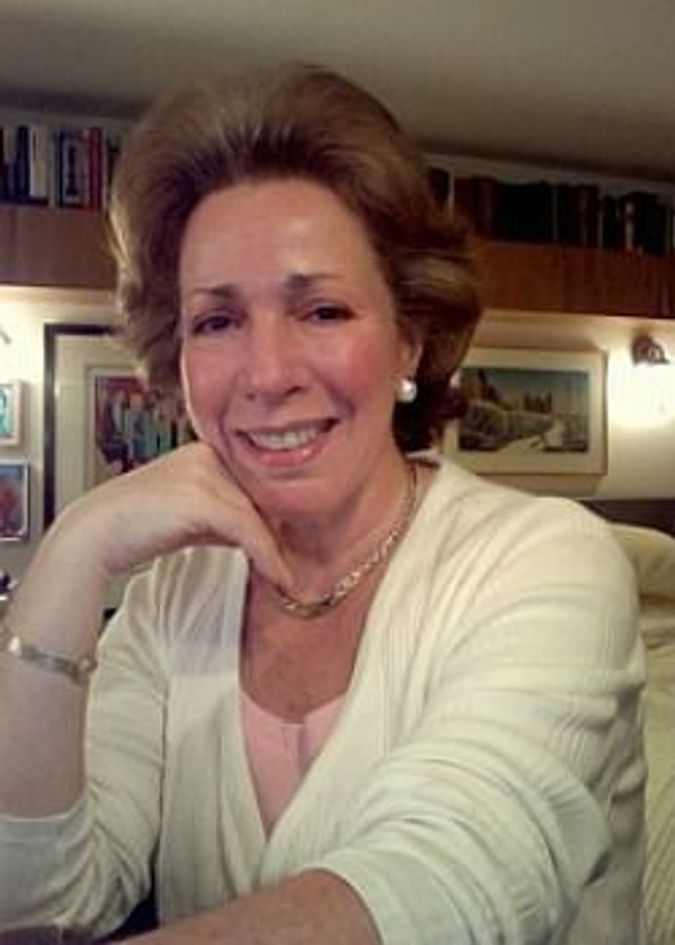 Susan Patton, a human relations consultant and Princeton University alumna, as well as mother to two Princeton students (one former, one current) recently wrote a letter to the editor of the university’s student-run newspaper. In it, she urged female undergraduates at Princeton to find their husbands before they graduate. And in doing so, she sparked a world-wide response. In newspapers, magazines, on websites and other blogs, and on the Op Ed page of The New York Times, people weighed in. Most of them criticized Patton; some for her tone, many for her point. Patton, who lives in Manhattan and is currently the president of her Princeton class, has been inundated by the press. But she graciously agreed to be interviewed by The Sisterhood.

Like virtually everyone else with a connection to Princeton (my son is a student there, and also an acquaintance of her son’s), I had my own feelings about what she wrote in The Daily Princetonian. But that is fodder for a different Sisterhood post, which will run separately. This interview with Patton, which I lightly edited and condensed, was conducted as a journalist and not to convey my own point of view.

Debra Nussbaum Cohen: What inspired you to write the letter to the editor?

Susan Patton: I was on campus in February for a conference on women in leadership, featuring a conversation between [Princeton University President) Shirley Tilghman and Anne-Marie Slaughter [Princeton professor and author of last year’s Atlantic article “Why Women Still Can’t Have it All.”] After that there were breakout sessions for alumnae like myself, informal conversations with undergraduate women. There was an opportunity for us all to schmooze a little. I was talking with a group of female students about career planning, their majors — they’re all terrified because the job market remains terrible. They looked exhausted from all of the information they had been bombarded with about leaning in, establishing a professional persona.

I looked at each of them and asked ‘do any of you want to get married and have children?’ Their jaws dropped, of course. They were stunned I would ask the question and looked at each other before sheepishly raising their hands. I couldn’t believe we have truly come to a point where the rhetoric, these girls are just plain intimidated to the point where they can’t say ‘I want to get married.’ That made me feel I wanted to share some advice with them.

Are you surprised by the blowback?

Stunned. I so intended only good. It was just some advice for these wonderful women. I spoke to them in the language I would have spoken to daughters — if I had them. It’s advice. Take it or not. This is advice I’ve been giving for a decade. I’m a human resources consultant, so I counsel women on career development all the time. I talk to women all the time in their 30s with exquisite jobs, who are paid a huge amount of money, have everything they could want in their professional lives but they’re not happy. There is no work-life balance if all you have is your work. By their mid-30s the likelihood of their finding a man to marry is slim, and the likelihood of them bearing their own children is really slim.

I meant it as a few comments, just a little advice from a Jewish mother. Who in their right mind wouldn’t read that and just hear a maternal voice?

The response has been fascinating. Why has this elicited such an extraordinary response? Because motherhood and marriage has become taboo. It seems that the idea of wanting to be married and having children is anti-feminist. And it’s not anti-feminist. But it’s seemingly anti-feminist. What was the meaning of the feminist movement? To empower women to achieve all that they want, not just that which is politically popular. And clearly what is politically popular now is career and career and career.

You’re entitled to all of it, if that’s what you want. Don’t let anyone make you feel that there is something not progressive or acceptable about wanting these things.

Did you take away anything else from the critique?

I didn’t read a lot of it. Everybody’s entitled to their opinion, including me… I wasn’t suggesting your life is ruined if you don’t find a husband. I’m saying ‘increase your chances of getting everything you want. Get your world-class education, find your best friends for life, play in the school orchestra. While you’re doing all those things look around and see if you can find a man you want to spend the rest of your life with.’

What mattered to me is that this has ignited a conversation, that this ignited a dialogue among young women with their families, maybe their boyfriends.

How have your sons reacted?

There has been no reaction.

Did you ask them how they felt about it?

No. Because it had nothing to do with them. If I had daughters, this is exactly what I would be telling them. How many letters have I gotten from parents all over the world, literally all over the world, saying this is precisely the conversation I’ve wanted to have with my own daughter and I didn’t even know how to broach the topic. I’ve received dozens of letters, as well as dozens of letters from women on Princeton’s campus and other campuses saying ‘thank you so much, I am thinking about this differently.’ Many said ‘forgive me for not posting this publicly.’

Why have they not?

The backlash has been so extreme. It is so politically unpopular to say ‘yes, I do want to be married and have children the old fashioned way.’ It goes against the feminist orthodoxy.

Are you a feminist?

I don’t even know what a feminist is. I certainly have always felt like I was a pioneer woman. I was in the fifth class of women at Princeton. I was the first woman in my family to go to college. I am obviously far from the characterization that ‘she must come from a family of great privilege and legacies.’ It couldn’t be further from the truth. Both of my parents are concentration camp survivors. My mother was in Auschwitz, my father was liberated from Bergen Belsen; neither completed high school. I went to Princeton against my parents’ wishes. They wanted me to get married. They didn’t think there was any reason for me to go to college, and it cost me dearly. I put myself through Princeton, against my parents’ wishes. I was a 17-year-old emancipated minor. I see myself as a person who believes in equal rights for everyone willing to work for it.

Do you feel misunderstood?

I don’t know. The women who read my words of advice in the spirit in which I intended completely understood it. I am so confident that women on college campuses need to be reassured that if marriage and family is what they want it’s good to keep it in the front of their thoughts and multi-task while they’re on campus. It’s one more thing to do while you’re on campus. This is the best concentration of outstanding men you’re ever going to find.

There’s no reason why conversation about this should be suppressed, like any young woman should feel that there is anything wrong about wanting marriage and motherhood. I am delighted that this conversation has begun.