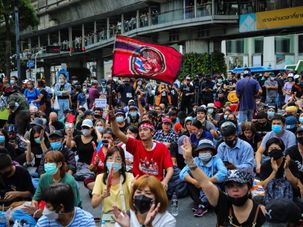 After years of military rule, the Thai people are rising up against their government. 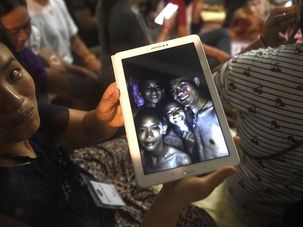 Tech from the Israeli Maxwell Networks company formed a “daisy chain” to help the boys communicate with their families. 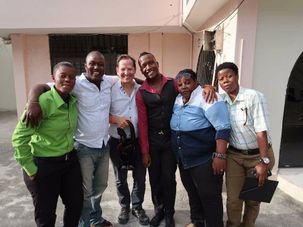 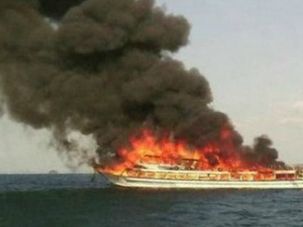 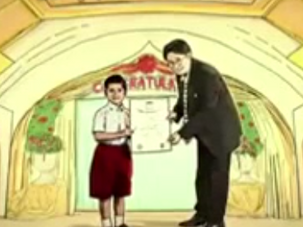 A senior Thai cabinet minister met Israel’s ambassador to Thailand on Thursday after the diplomat said he was “saddened” by a government propaganda film that includes an image of a Thai school child painting a portrait of Adolf Hitler. 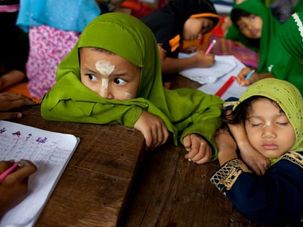 What do American Jews and Burmese refugees have to do with one another? More than you might think, as Aaron Levi discovered on a recent trip to Thailand. 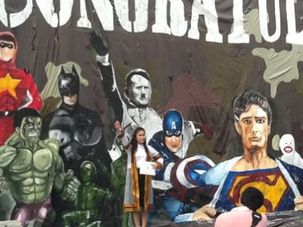 Chulalongkorn University, a prestigious institution in Thailand, issued an apology for a mural of Adolf Hitler painted outside one of its buildings. 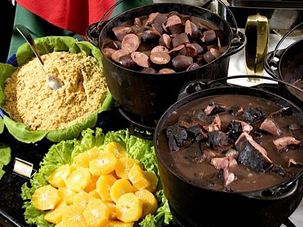 Ben Havumaki, a friend who is traveling through Southeast Asia emailed me recently from Thailand, “I’m fresh back from a meal at the Chabad House in Chiang Mai. I ate…………..Schnitzel! It was paired with ‘Wok Stirred Vegetables.’”