The Cost of Belonging 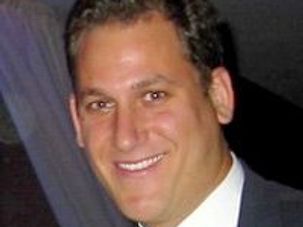 Each year, during Kol Nidre, Sinai Temple in Los Angeles pauses in its prayers for a fundraising appeal. A few members rise to address the congregation, asking for donations while speaking about how the community has supported them through good times and bad. It’s a typical fundraising pitch for an American synagogue: Give because you’re a member of this community, and the community is there for you. 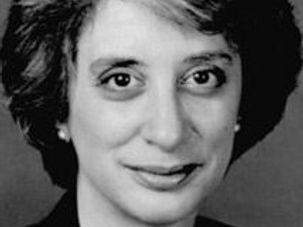 St. Mark’s Evangelical Lutheran Church sits near the campus of the University of Southern California, in Los Angeles. The small congregation, with 200 members and a budget of $130,000, is looking for a new pastor, who will be offered a salary and housing stipend worth between $50,000 and $60,000.

The Cost of Belonging

American Jews love to complain about how expensive it is to be Jewish, as if there were no choice in the matter, as if there were only costs associated with Jewish life and nothing on the benefits side of the equation. But do Jews actually contribute more to their synagogues than Christians do to their churches? Not really. The surprising results of a Forward survey of religious institutions around the country found that these organizations appear to raise the same amount per member, despite the fact that church giving is voluntary and synagogue giving is not. 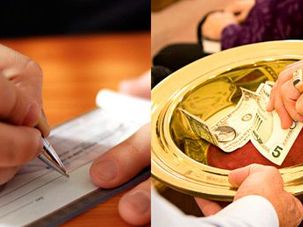