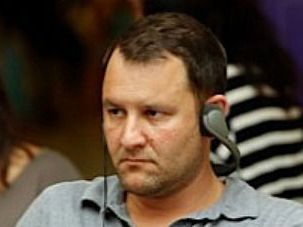 Screenwriter and director Dan Fogelman is on fire. His latest movie is called ‘Last Vegas,’ but it is just the beginning of what looks like a huge career. 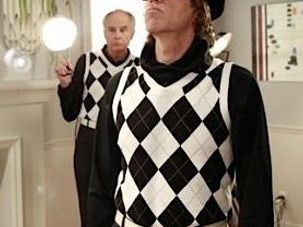 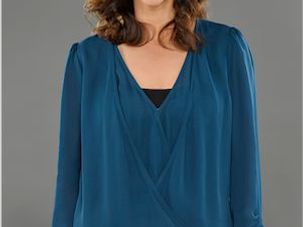 Jami Gertz on 'The Neighbors'

If it weren’t for Nicholas Ressler, Jennifer Aniston might still be waiting tables. A slight exaggeration, perhaps. But Nick’s mom is the actress Jami Gertz, who was originally offered the role of Rachel Green on “Friends.” Rachel became an iconic character on one of the grandest comedy hits in television history.