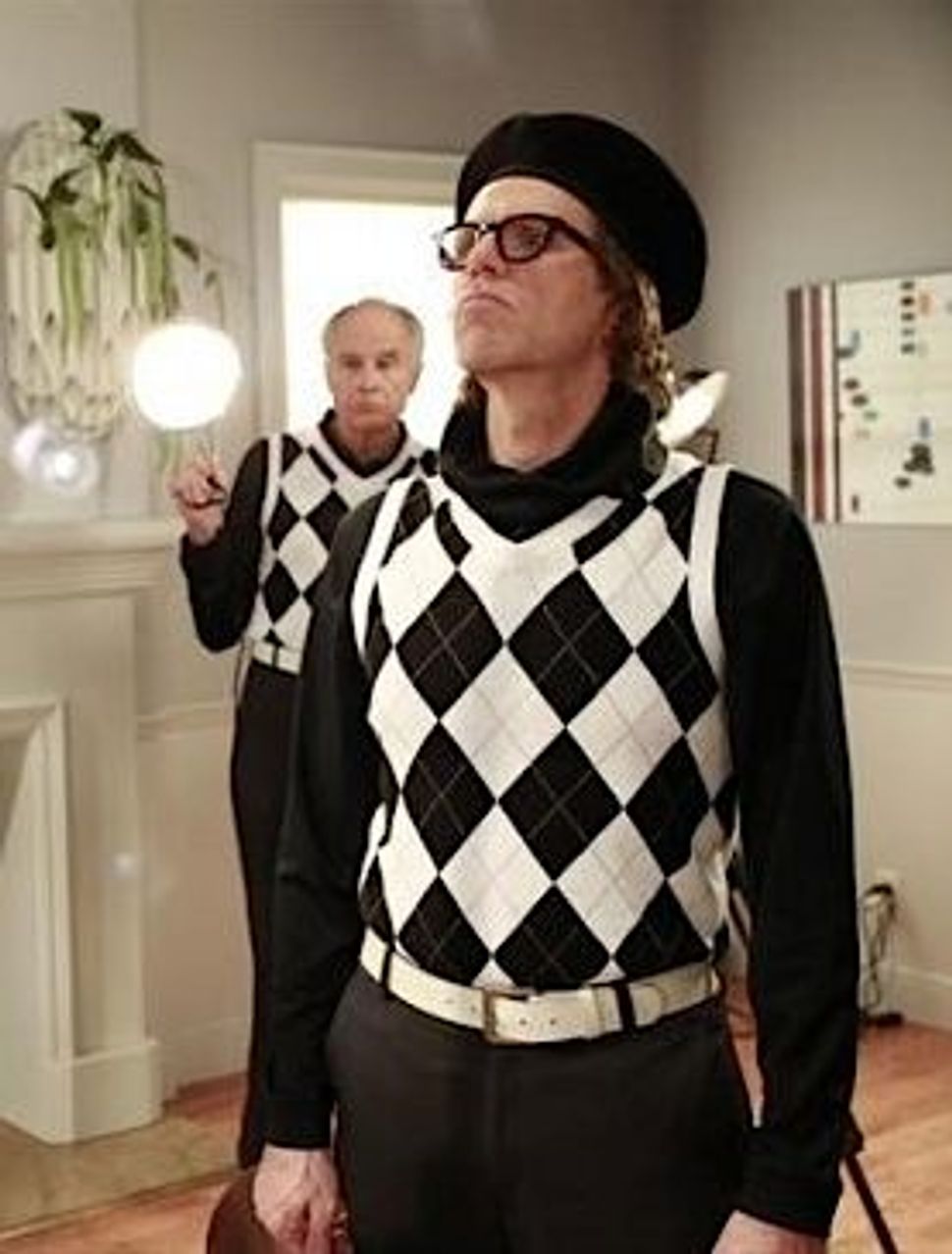 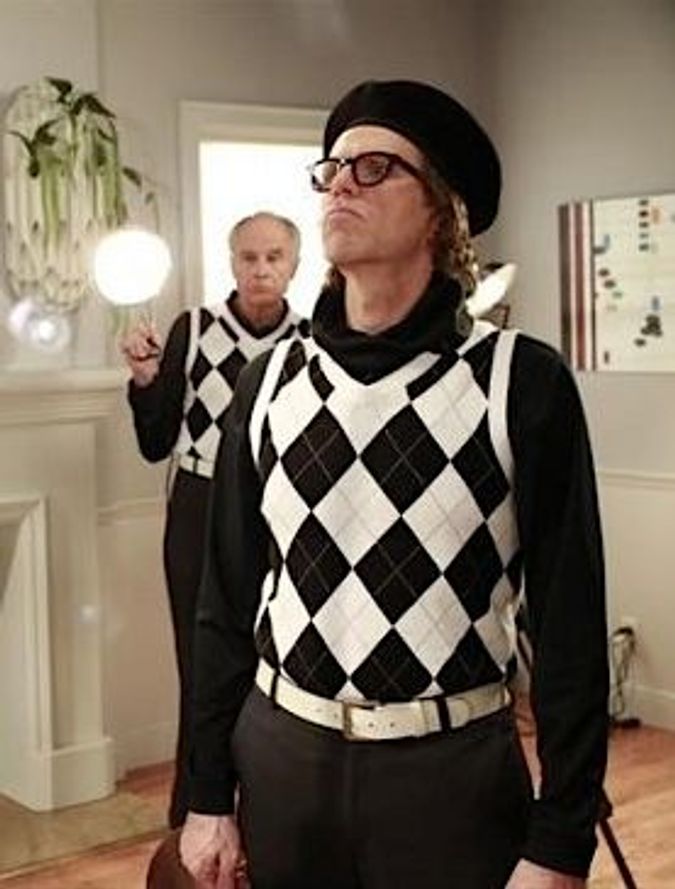 That’s the blended holiday celebrated by the blended Cohen family on the TV show, “The O.C.”

It’s the holiday that will be celebrated on the October 18 episode of “The Neighbors,” a show about blended peoples.

When the Weaver family moved into the gated Hidden Hills development last season, they discovered their new neighbors were aliens from the planet Zabvron. And the two cultures had a lot to learn about each other.

The Zabvronian leader, Larry Bird (Simon Templeman) — all the aliens have taken the names of famous athletes — falls in love with the holiday of Hanukkah as soon as he hears about it. He decides he wants to combine it with his other favorite earth holiday, Halloween. When no one show’s up for the first seven nights, Larry decides to publicize the celebration by giving out candy to kids at the local playground.

This is not the first time Larry became obsessed with earthly holidays. Earlier this season he discovered April Fools Day, which he quickly and accurately describes as “a lot more fun that Yom Kippur.”