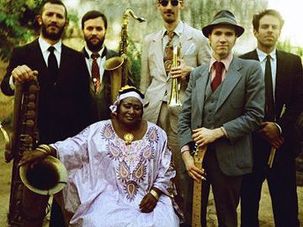 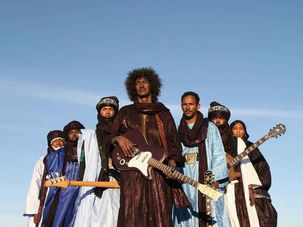 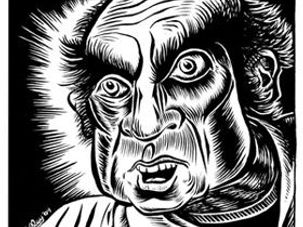 Throwing Harvey Pekar Into a Valley

Smith — the online magazine that brought you the six word story — now brings you the 90-headed Harvey Pekar beast. 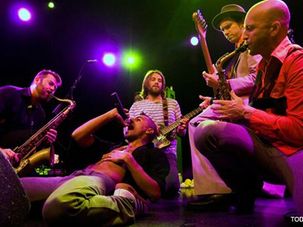 Balkan Beat Box Out With Its 'Nu' Album on Tuesday