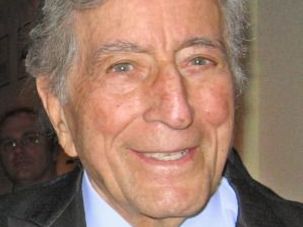 President Barack Obama will not be the only one delivering a message during the State of the Union address on Tuesday. Members of Congress along with the White House will also be making symbolic statements with the guests they invite to attend the annual speech. 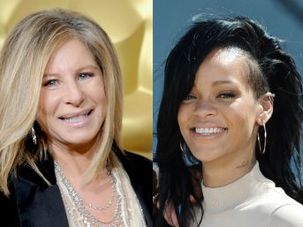 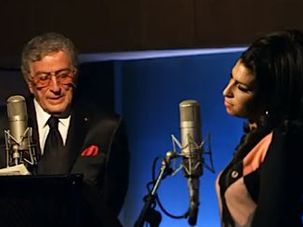 This week, in honor of what would have been Amy Winehouse’s 28th birthday, her duet with the legendary crooner Tony Bennett was released. The two recorded the jazz standard “Body and Soul” last March, just four months before Winehouse’s untimely death, to which no definitive cause has been attributed.