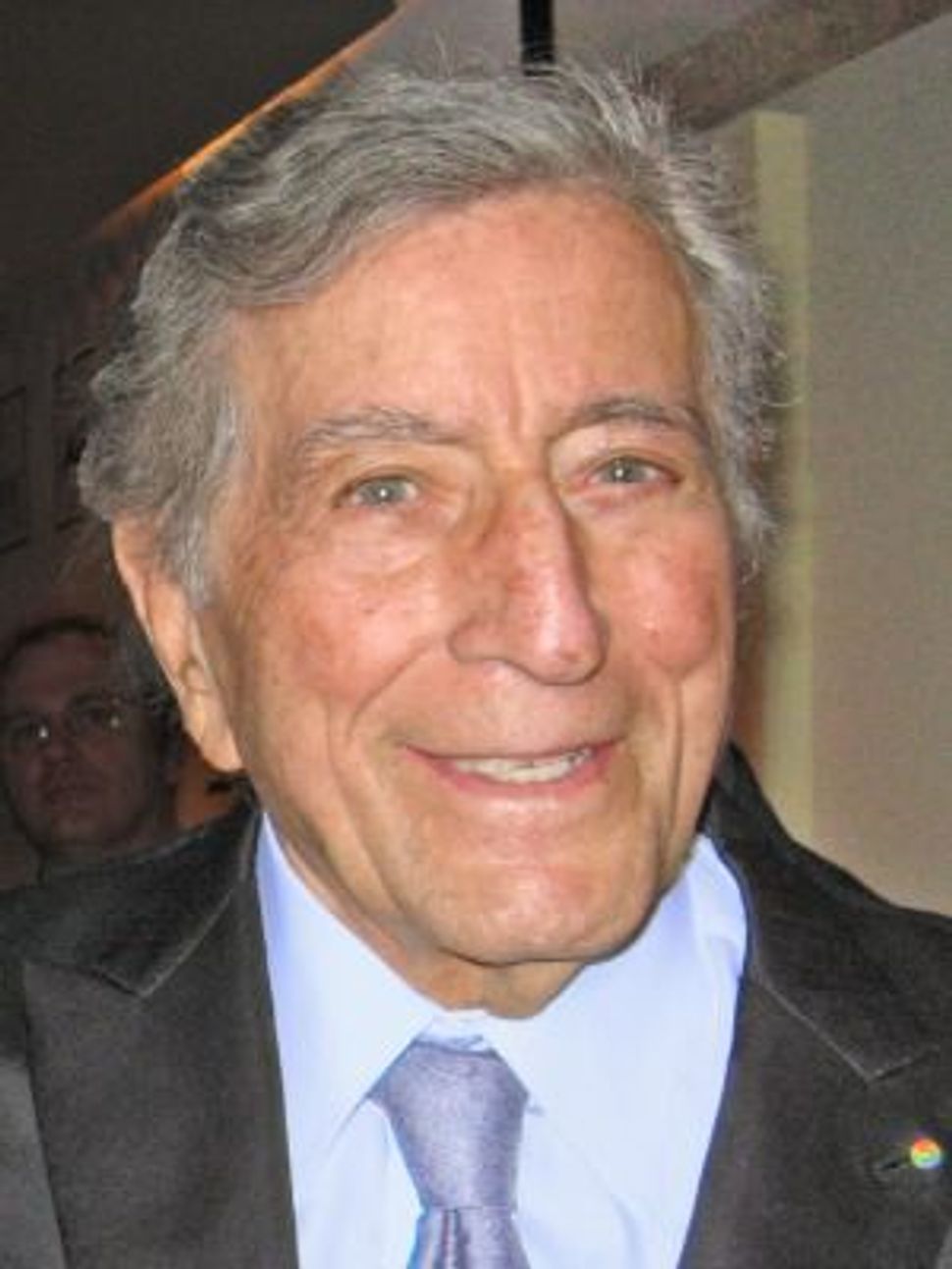 Emceed by husband-wife team Deborah Roberts, correspondent for ABC News’ 20//20 and Al Roker co-host of NBC News’ Today Show, honorees Kathryn and Kenneth Chenault and Cheryl [a vice chairman of WNET ‘s Board) and Philip Milstein were lauded by WNET Board Chairman James Tisch “for their significant efforts and civic contributions.”

“For years WNET has pioneered programming and cultivated partnerships that have enriched the cultural landscape of the New York community and beyond,” Neal Shapiro WNET president and CEO told the 350 guests who helped raise $2.7 million. “Collaborating with community leaders, organizations and supporters dedicated to our mission…is what ensures a dynamic and fertile future for the station for years of growth to come.” 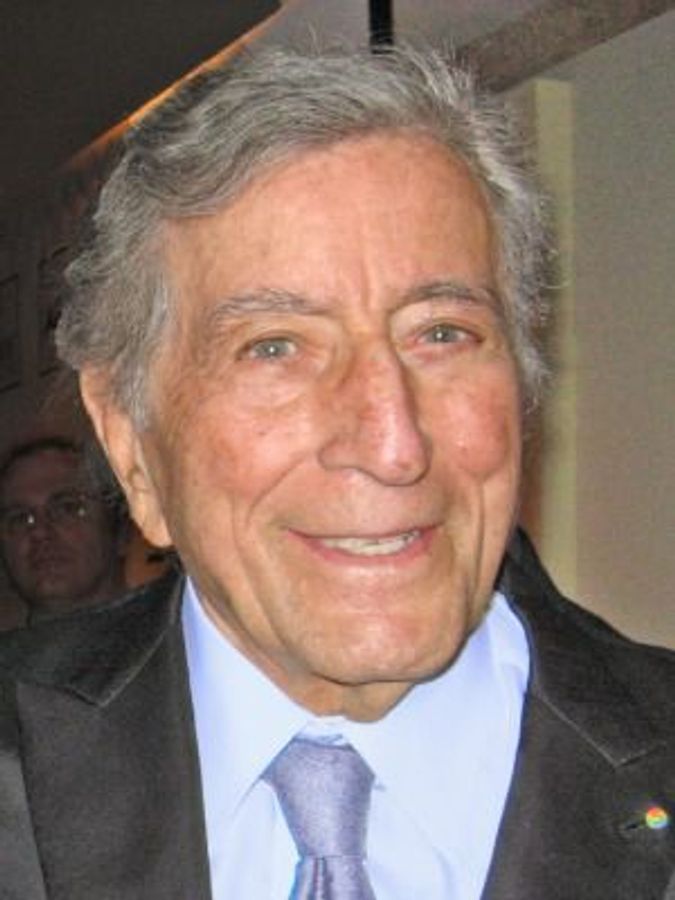 Mentally revisiting WNET’s decades’ long intellectually –enriching, entertainment feasts, I realized how bereft we’d all be without its TV buffet whose eclectic menu included “Masterpiece Theater,” “Nova,” “Nature;” such musical extravaganzas as “Live from Lincoln Center,” “Live Performances” plus conscience-ticklers such as: ”The Rise and Fall of Jim Crow,”(2002) and “Srebnica — A Cry from the Grave” (1999).

Though since its launch in 1969 Muppets now have multi-language worldwide provenance, at the December 10, 2007 National Yiddish Theatre-Folksbiene Benefit at New York’s Manhattan Center, longtime “Sesame Street” host and recording artist Bob McGrath accompanied by Grover was among a roster of stellar guests. These included Peter Yarrow of Peter Paul and Mary renown and Bebe Neuwirth, yet it was Grover’s hand that adult and senior guests wanted to shake and pose with for photographs. Someone asked the Grover if he spoke Yiddish. No doubt a joke. Puzzled, Grover looked at McGrath — McGrath looked at Grover and both shook their heads. “Not to worry,” said a guest. “[They] speak international.”