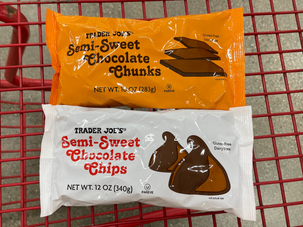 Trader Joe’s kosher pareve chocolate chips are back for good. 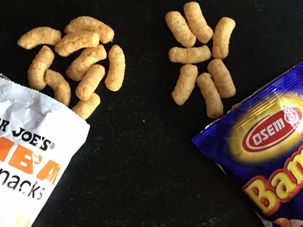 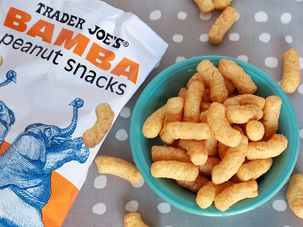 All Is Now Right In The World, Because Bamba Is Coming To Trader Joe’s

A 3.5-ounce bag, enough for three servings, will be available for only 99 cents. (But come on, we know that we’re going to eat the whole bag at once.) 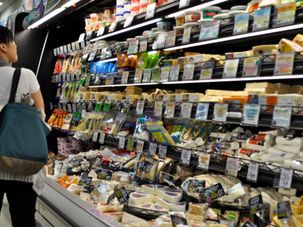 One woman’s take on why Trader Joe’s is the best supermarket ever. 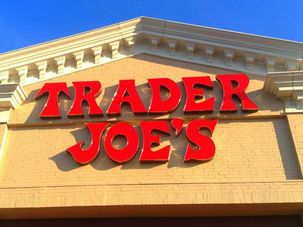 5 Amazing Trader Joe’s Products That Happen To Be Kosher

From delicious sausages to cheesy crackers to a grownup version of a peanut-butter cup, these Trader Jew’s products (okay, we made that up) are universally appealing. 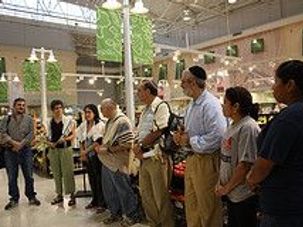