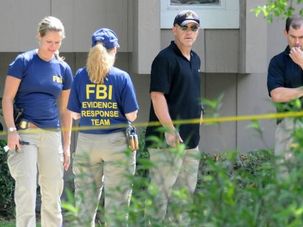 A pal of the brothers suspected in the Boston Marathon bombing was killed in a confronation with the FBI. Agents were quizzing him about ties to the murder of Jews in a Boston suburb. 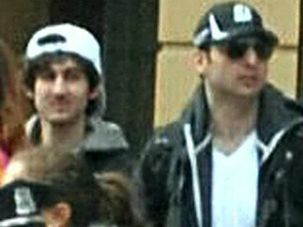 President Obama called the Boston Marathon bombing a ‘cowardly act.’ Why don’t we ever stop to think what an absurd adjective this is to describe most terror attacks? 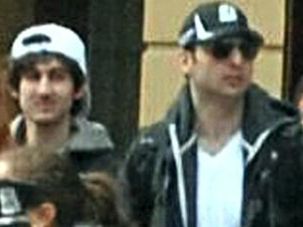 Bombing suspect Dzhokhar Tsarnaev and his brother discussed setting off bombs in New York after attacking the Boston Marathon but their plan fell apart when they became embroiled in a shootout with police, law enforcement sources said.