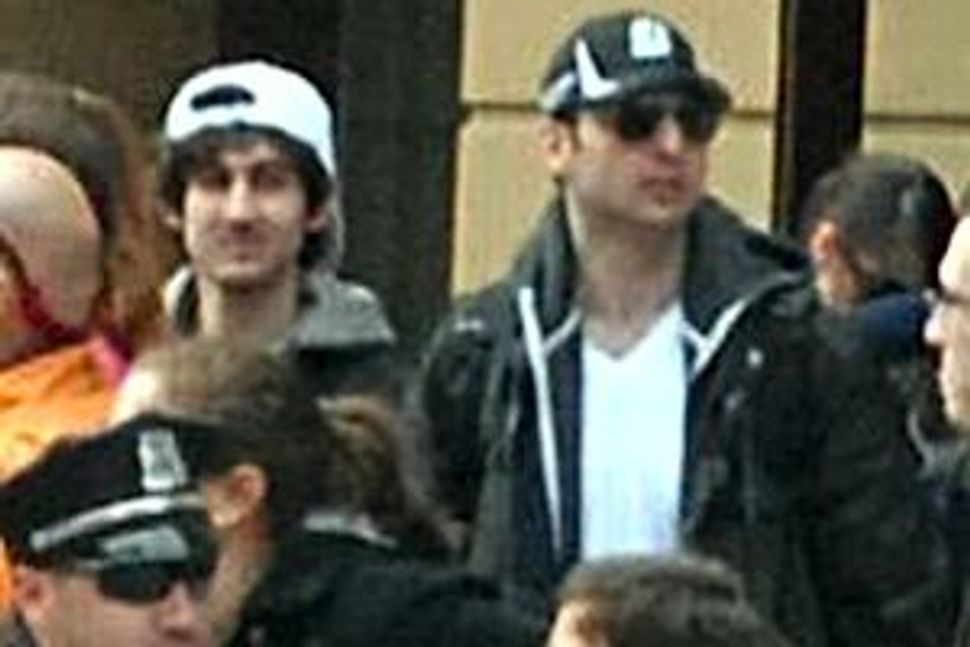 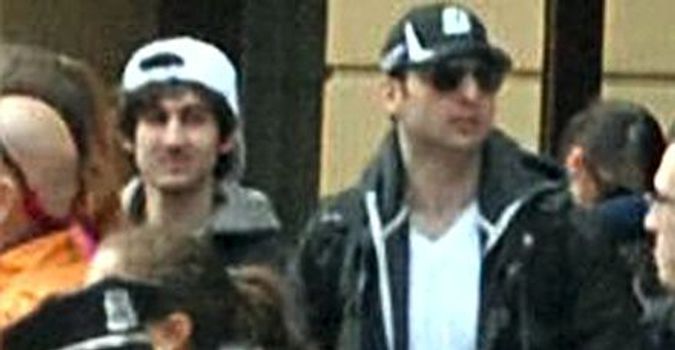 In the first few days after the Boston bombings, liberal pundits (like David Sirota, Cenk Uygur and Michael Shure) were hoping aloud that the perpetrators would turn out to be “white” rather than Muslim or Middle Eastern, so that the incident wouldn’t further inflame grass-roots anti-Muslim passions. Well, it looks like this was a twofer — perpetrators who turn out to be both Muslim and white, ethnic Chechens from the Caucasus region of South Russia. You can’t get much more Caucasian than that.

There’s much we still don’t know about the Tsarnaev brothers, including whether or not they actually were responsible for the April 15 bombing at the Boston Marathon. Given the volume of evidence visible so far, though, it’s not too soon to start drawing some lessons. In fact, we might as well start right away, because this incident just might force us to reconsider a lot of what we think we know about jihad terrorism and the larger questions of radical “Islamism” and politicized religion in general.

The fact that the brothers are ethnic Chechens is critical. It’s probably important, too, that they spent most of their lives growing up outside the boundaries of Chechnya. It seems pretty clear that the brothers were raised to value their Chechen identity as central to their sense of self. And yet they were strangers to Chechnya. Even before they came to America in 2003, they lived mostly in nearby Dagestan and Kyrgyzstan, both of them Muslim-majority ex-Soviet republics, where the Tsarnaevs were part of an outsider ethnic-Chechen minority. So while the brothers reportedly felt like outsiders in America—claimed they didn’t have American friends, didn’t “understand Americans,” even after living here a full decade—they were also outsiders to Chechnya. They belonged to both, and yet neither.

Now look at the map. Chechnya is a rough Muslim region in the Caucasus Mountains, wedged between Christian Georgia to its south and Christian Russia to its north, with fellow-Muslim regions of Ingushetia to the west and Dagestan to the east. It’s been at war with its Russian overlords on and off for close to two centuries, but the wars of the last two decades, since the collapse of the Soviet Union, have been particularly bloody. The core of the conflict is independence. It had little to do with religion, other than the fact that religion — mostly the moderate Sufi version of Islam — is a big part of what defines Chechen ethnicity. Radical Salafi preachers with a loose connection to Al Qaeda started showing up only in the last decade or so, accompanying foreign Muslim volunteers who came to join the fight.

What’s particularly striking right now is that the Chechens are just one of many Muslim nations that are in hot conflict with their non-Muslim neighbors. In fact, if you follow the map around the edges of the vast oval that is the Muslim world, you move from one hot conflict to the next: Uighurs vs. Han Chinese in China’s Xinjiang province; Moro Muslims vs. Christian Filipinos on Mindanao in the south Philippines; Muslim Indonesia vs. Catholic East Timor; Muslims vs. Buddhists in Burma; Hindus vs. Muslims in India, Pakistan and Kashmir; Muslims vs. Jews in Israel-Palestine; Muslims vs. Coptic Christians in Egypt; Muslims vs. Christians and animists in South Sudan; Muslim Yoruba vs. Christian Ibo in Nigeria; the Muslim insurgency in Mali. Double back and we come to Muslim Bosniaks and Kosovars vs. Orthodox Christian Serbs in the Balkans; Turks vs. Armenians, Muslim Kurds and Arabs vs. Assyrian Christians in Iraq and — well, now we’re back in Chechnya.

Some folks would tell you that all these conflicts arise from an Islamic jihadist urge to conquer and dominate, or from a harsh, fundamentalist version of Islam seeking to impose itself on other Muslims and their neighbors. There’s some of that going on, to be sure, but it’s nowhere near the whole story. Many of these conflicts, including those of the Uighurs of Xinjiang, the Moros of the Philippines, the Muslims of Burma, Bosnia and Kosovo and Chechnya itself, it’s the other way around: Muslim communities defending themselves from encroachment by Christian or Buddhist neighbors. In others, especially between India and Pakistan, there’s plenty of blame to go around on all sides.

Each local conflict has its own distinct history and its own geographic, economic, ethnic and other components. What they have in common is that if you stand back and look at the map, there are conflicts all along the seam line between Dar al-Islam, the House of Islam, and its neighbors. If you were a Muslim, you’d have plenty of reason to look at that map and feel nervous and angry.

In many of these conflicts, especially over the last decade and a half, Muslim communities that are fighting local ethnic, geographic or cultural conflicts of self-defense have welcomed Muslim volunteers from other countries, including Turkey, Algeria, Morocco, Saudi Arabia, Indonesia and, occasionally, Britain, Germany and the United States. Frequently these volunteers have been accompanied by Muslim clerics preaching the doctrine of jihad — namely, that these conflicts are all part of God’s plan to advance the House of Islam. In some cases these fighters and preachers have been connected to Al Qaeda. In other cases they just use the brand name because it’s become catchy.

Underneath the religious militancy, though, there’s a lot of ethnic anger and pride, rooted in a sense of embattled defensiveness. It’s also salted with a heavy dose of teenage testosterone. More and more, in fact, it seems today’s world is dotted with ethnic conflicts that have been taking on ever-stronger religious overtones. Frequently you can’t even tell where the nationalism lets off and the religion begins. That’s been the case in Northern Ireland for decades. It’s increasingly the case in the American South, among Orthodox Jewish teenagers in the West Bank and young Hindu men in Uttar Pradesh. It’s a volatile mixture that can turn explosive anywhere — including, apparently, in Boston.