For the Orthodox, Blurred Lines Between Private and Business Lives

Back in March, the Forward asked the Village Voice’s Elizabeth Dwoskin, who penned the weekly’s highly publicized New York’s Ten Worst Landlordsroundup, if there was anything that made Jews particularly bad property owners; Semites like Rabbi Moishe Indig, Vantage Properties’ Neil Rubler, and alleged Orthodox bully Jacob Bernat populated the list. At the time, Dwoskin said “there’s no big picture” around religion. 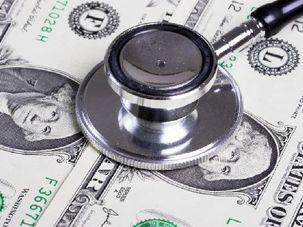 A stinging indictment of a Brooklyn-based home-health-care company in this week’s Village Voice shines a spotlight on its Jewish principal — and the two “wily operatives out of Williamsburg’s Orthodox Jewish community” who have apparently abetted his “routine looting of public resources.” 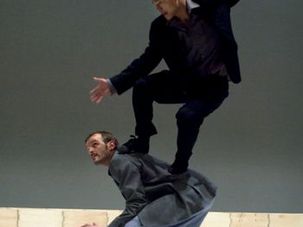 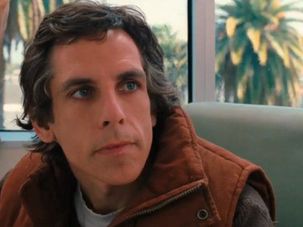 Armond White's 'Greenberg' Problem (And Ours?)