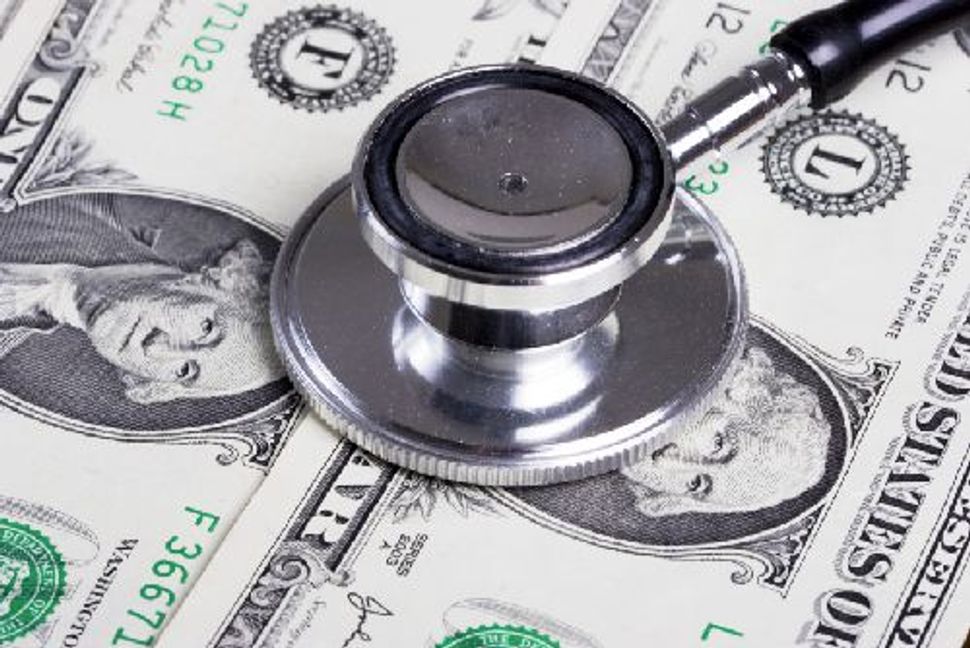 A stinging indictment of a Brooklyn-based home-health-care company in this week’s Village Voice shines a spotlight on its Jewish principal — and the two “wily operatives out of Williamsburg’s Orthodox Jewish community” who have apparently abetted his “routine looting of public resources.”

The “misnamed” Excellent Home Care Services “has been happily pillaging state coffers for years without interference,” writes Voice investigative reporter Tom Robbins in the article, titled, “The Sick Looting of Home Health Care.” While the backstory gets complicated, Robbins lays out a byzantine account of how the company allegedly lied about its stated mission to serve special-needs patients — but continued to bill government programs like Medicaid and Medicare.

What role did the Orthodox fixers — Joseph Menczer and Joseph Goldberger — play in the Excellent adventure? They raised $500,000 for former New York governor George Pataki’s campaign, “the kind of support that cements deep friendships,” Robbins writes. “They quickly presented the new governor with a list of favors sought. One had to do with the business of supplying home care attendants for the elderly and infirm.”

At their urging, Pataki reversed a moratorium on home health care licenses issued by his predecessor, Mario Cuomo — as long as the new licenses served special-needs patients. Joseph Goldberger’s elderly father-in-law was a co-owner of Excellent, according to Robbins.

But Excellent’s mission to serve disabled New Yorkers was a “laugher,” Robbins writes. “In 2008, this needy group accounted for less than 5 percent of its patients; in 2009, just 3 percent.” Still, “earnings soared. Excellent reported $93.2 million in revenue, most of it via Medicaid, from 2007 to 2008. Gross profits were $23 million, with its two partners taking home $4 million apiece.” “This is how Excellent Home Care came to be,” Robbins writes. “And if its operators told a single word of truth about their actual intentions, it does not appear in any record.”

Excellent’s license is now up for review. Susan Regan, an attorney on the state’s review board who raised alarms about the company as far back as 1998, agreed with Robbins’ assessment of the company. “I think that was their intention from the beginning,” she said. “I want to revoke this license.

“I can’t think of a more extreme example,” Regan said. “It was essentially a fraud.”