Armond White’s ‘Greenberg’ Problem (And Ours?) 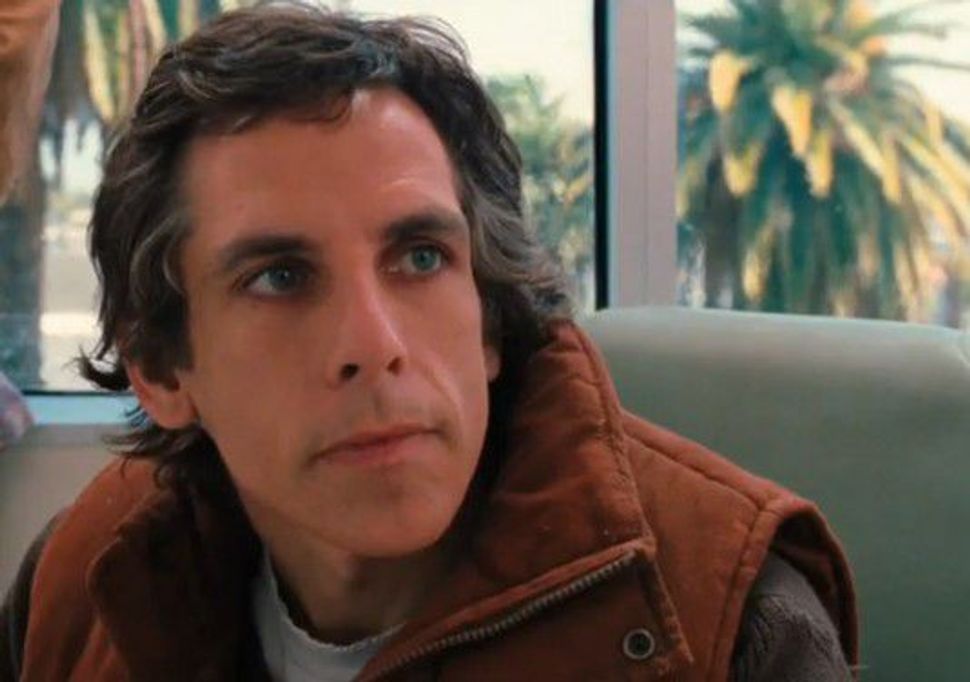 The movie stars Ben Stiller as the eponymous Roger Greenberg, a miserable musician from Los Angeles who has returned from living in New York after having a nervous breakdown. In a recent piece in the New York Times, film critic Dennis Lim declared the movie to be “an often bruising character study, notable for its emotional violence.”

Not everyone agrees, however. The current brouhaha surrounding “Greenberg” began when Armond White, an outspoken reviewer for the New York Press, was disinvited to a critics screening at the behest of publicist Leslee Dart. White had panned Baumbach’s previous films, but more controversially, had written a piece in 1998 about Baumbach’s film “Mr. Jealousy,” stating that while colleagues of Baumbach’s mother (Village Voice writer Georgia Brown) “now shamelessly bestow reviews as belated nursery presents. To others, ‘Mr. Jealousy’ might suggest retroactive abortion.”

That review, long considered an urban legend, was dug up and posted in its entirety by J. Hoberman, the senior film critic at the Voice. White responded with a lengthy piece of his own, ostensibly a review of “Greenberg” (which he did, eventually, get to see, and which he didn’t, unsurprisingly, like), in which he presents the whole affair as an issue of free speech and censorship. He also denounces the influence of Hollywood publicists (“Many publicists don’t respect critics; they exploit them”) and attacks Hoberman, who he calls the “scoundrel-czar of contemporary film criticism” and accuses of “[breaking] rank with professional ethics and [using] the injunction to launch a personal attack against a fellow scribe.” Finally, he concludes, “As Chairman of the New York Film Critics Circle, I must rise above it.” A bit too late for that, I’m afraid.

But what of the film itself? Well, you’ll just have to stay tuned for the Forward’s forthcoming review. In the meantime, check out this equally hostile encounter between Stiller and comedian Zach Galifianakis on the latter’s Internet talk show, “Between Two Ferns.”

Armond White’s ‘Greenberg’ Problem (And Ours?)