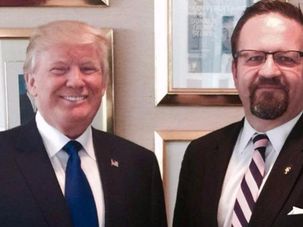 Dear Dr. Gorka — I was relieved to see you “liked” several recent tweets aimed at me, even though they were hostile and one wrongly implied that the Forward was taking money for the stories we have reported on you. I was beginning to worry that you hadn’t seen our reporting. 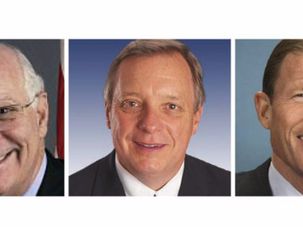 Three Democratic senators are calling on the administration to investigate whether President Trump’s counter-terrorism adviser Sebastian Gorka broke the law by not disclosing to immigration authorities that he was a member of a Hungarian Nazi-allied group.

Sebastian Gorka: What Is The Evidence, And Why Does It Matter?

Sebastian Gorka, President Trump’s deputy assistant, and his chief adviser on counter-terrorism, has undisputed ties to the Vitézi Rend — a far-right Hungarian group who were close allies of the Nazis in World War II. Here’s the evidence, and why it matters.

This is a timeline to show the unfolding story of Sebastian Gorka — President Trump’s deputy assistant, and his chief adviser on counter-terrorism…

Senior leaders of the far-right Hungarian group Vitézi Rend—listed by the State Department as having been “under the direction of the Nazi Government of Germany” during World War II—tell the Forward that Sebastian Gorka, President Trump’s top counter-terrorism advisor, is a lifelong sworn member of their order. 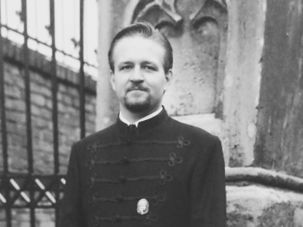 What is the Vitézi Rend and how did Sebastian Gorka purportedly join it? 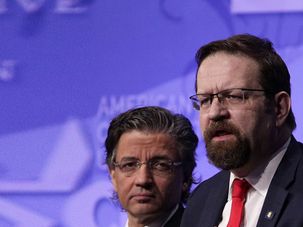 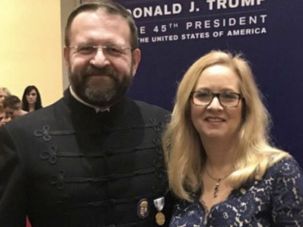