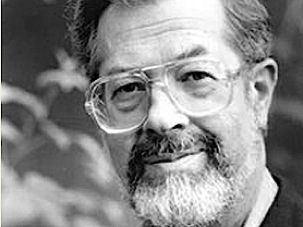 On June 7, Toronto’s Beth Tikvah Synagogue will host a special concert to honor the tenth Yahrzeit of Canadian composer Srul Irving Glick. Toronto’s Holy Blossom Temple already did the same on April 22, five days after his actual passing a decade ago. 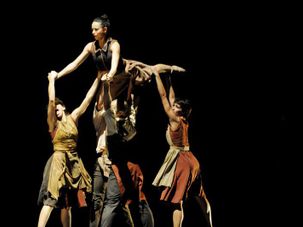