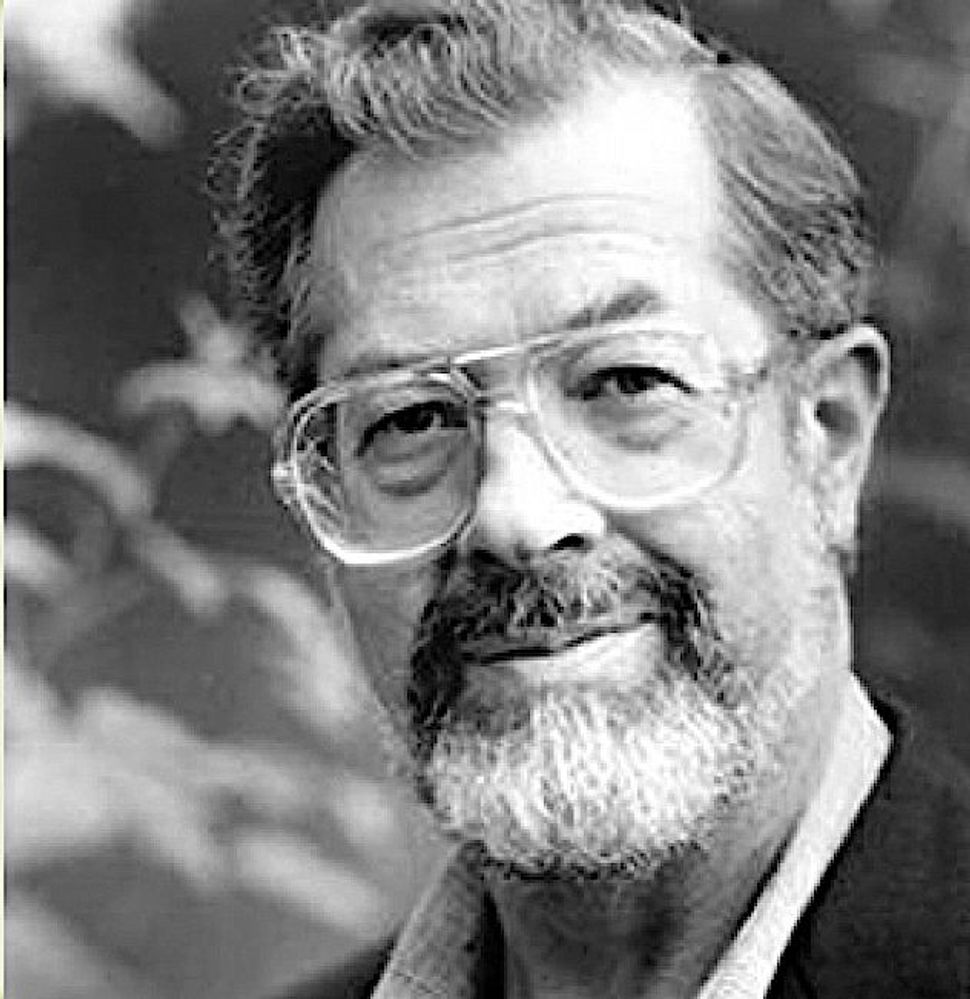 Image by courtesy of museevirtuel-virtualmuseum.ca

On June 7, Toronto’s Beth Tikvah Synagogue will host a special concert to honor the tenth Yahrzeit of Canadian composer Srul Irving Glick. Toronto’s Holy Blossom Temple already did the same on April 22, five days after his actual passing a decade ago.

Son of a cantor, Glick (1934-2002) grew up to be a composer of persuasive melodic charm under the guidance of teachers who included the French Jewish composer Darius Milhaud. Some of Glick’s works sound Gallic, such as his Debussy-influenced “Piano Concerto” and a “Sonata for Flute and Piano” which ranks in suavity beside the flute sonata by Milhaud’s friend Francis Poulenc. Glick’s “Suite hébraïque No. 6” is heartfelt without excess sentimentality. Such sensitively measured authenticity is doubtless what drew such distinguished visiting musicians as Pierre Boulez, Yo-Yo Ma and Hermann Scherchen to Glick’s Toronto home years ago.

Canadian pianist Glenn Gould, a fellow Torontan, took an even more sustained interest in Glick’s compositions, as did the Canadian tenor Jon Vickers, who recorded Glick’s songs. So why is Glick less than a household name outside Canada?

Glick created aching melodies at a time when thorny dissonances were in vogue. Works such as Glick’s “Sonata for Oboe and Piano” (1987) appeal to performers precisely because of their charming communicability. His “Divertimento for String Orchestra” displays a wide-open-spaces generosity of spirit, while his Bach-influenced “Serenade and Dance for Violin Solo” is rigorous but lyrical. In the classical music world, a sense of humor can be misprized, and Glick could be slyly witty in instrumental writing and even in his titles, such as “The Old Toronter Klezmer Suite Quintet for piano and strings”.

Glick’s highest acclaim is currently as a liturgical composer, in choral works which could sound more English than his often-French-seeming instrumental works. This stylistic divide may be the most profoundly Canadian aspect of Glick’s creativity in an ever-divided country, both linguistically and culturally. However euphonic Glick’s synagogue compositions may be, he was considerably more than a mere creator of comfortable music for modern worship, or a kind of Jewish answer to Britain’s John Rutter. Glick could plumb tragic depths, as in “i never saw another butterfly,” his song cycle set to children’s poems written in Theresienstadt concentration camp, memorably recorded in 1985 by the Canadian mezzo-soprano Maureen Forrester. A composer of still-to-be-appreciated range, Glick’s delight remains to be fully discovered outside Canada, and this Yahrzeit anniversary would be a fine time to do so.

Watch part of Glick’s “The Klezmer’s Wedding” played by a Chinese ensemble in 2008.