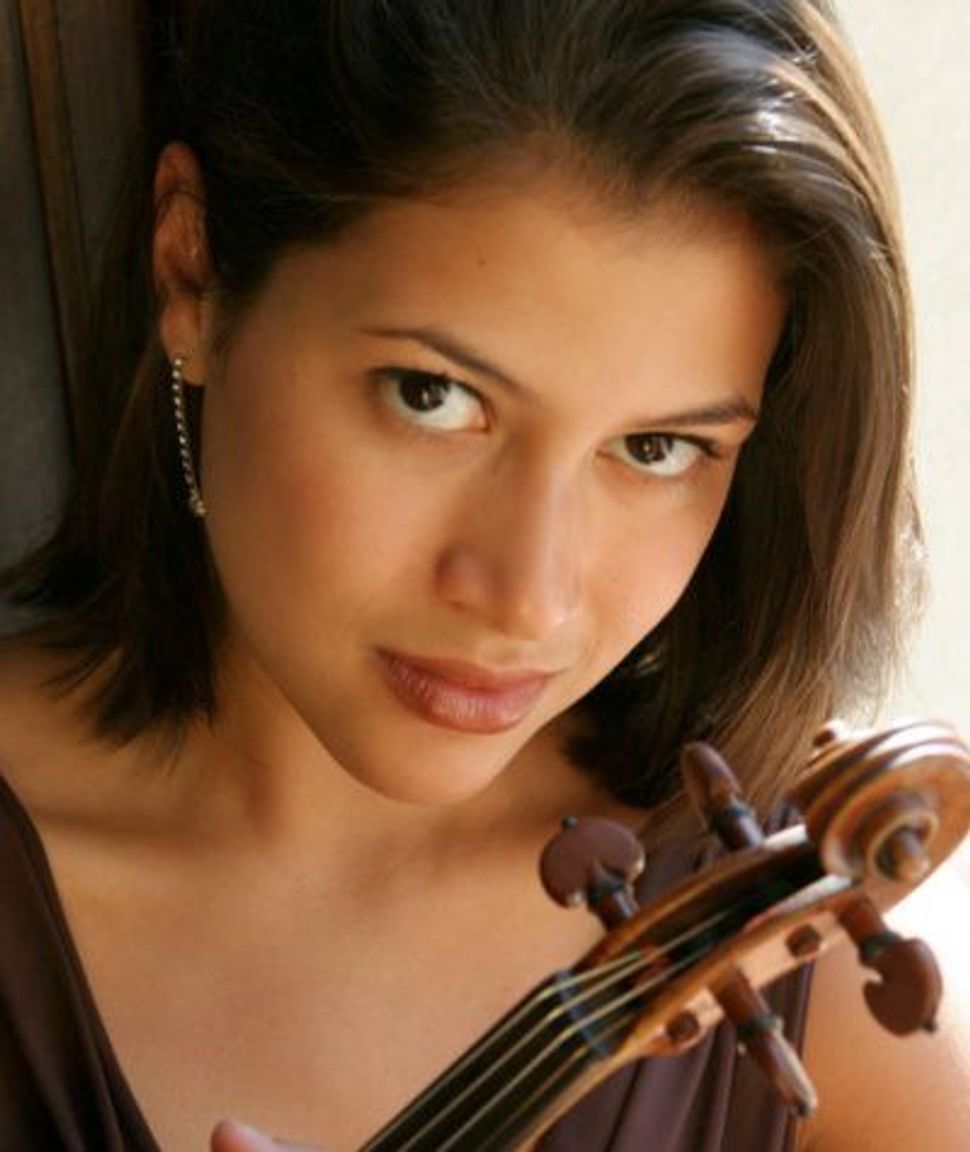 The music of Arnold Schoenberg may be heard on April 7 at Carnegie Hall, when the Norwegian pianist Leif Ove Andsnes performs that composer’s “Six Little Piano Pieces,” followed by a concert on April 10 at Zankel Hall at which the violinist Christian Tetlzaff and his quartet perform Schoenberg’s String Quartet No. 1 in D Minor, along with Mendelssohn’s String Quartet in A Minor, Op. 13, making this an unmissable event.

For further contemporary sounds, music lovers should hurry to Columbia University’s Miller Theatre on April 15 for the captivating chamber music of the Haifa-born composer Chaya Czernowin. If an aural dessert is required after Czernowin’s innovative sounds, one may be found on April 21 at a New York City Opera concert of tunes by Stephen Schwartz (of “Godspell” and “Pippin” fame), starring, among others, Ann Hampton Callaway, Kristin Chenoweth and Victor Garber.

Mendelssohn’s mellifluous 1846 oratorio “Elijah” is performed by the Oratorio Society of New York conducted by Kent Tritle on April 27 at Carnegie Hall. All of which are in anticipation of escaping the April showers and basking in the rays of a gala May 5 New York Philharmonic concert (celebrating that ensemble’s 120th birthday) conducted by Alan Gilbert, at Carnegie Hall, featuring Gershwin’s “An American in Paris” as well as arrangements of music by Duke Ellington by the accomplished orchestrator Larry Hochman, as sung by Audra McDonald. Gil Shaham, Emanuel Ax and Yo-Yo Ma will also perform Beethoven’s Triple Concerto, if any added incentive is needed.