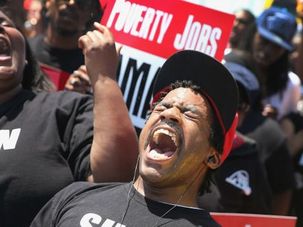 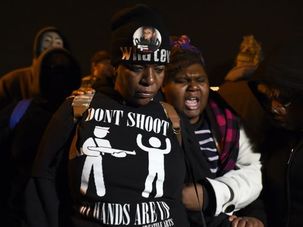 As Jews, we believe that all lives matter. So aren’t we obligated to speak out against the system of violence that led to the killing of Michael Brown? 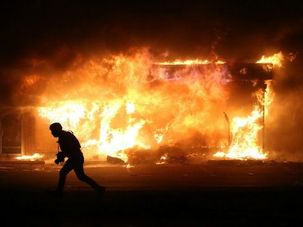 It’s too early for anyone to have fully digested the testimony presented to the grand jury in Darren Wilson’s case. But whatever the facts, Jay Michaelson writes its conclusions are already suspect. 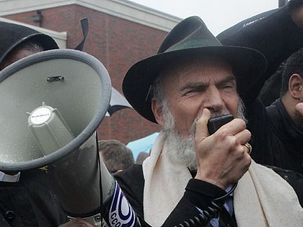 Two months after the Michael Brown shooting, protests in Ferguson, Missouri are showing no signs of dying down. And now rabbis are joining the struggle. 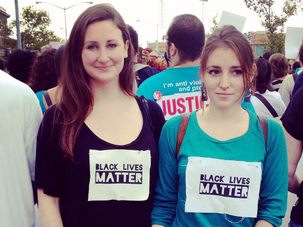 Marching against police brutality may not seem like a traditional Shabbat ritual. But for Sara Gold, there could be no more powerful expression of Judaism. 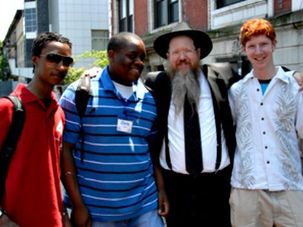 Rebooting the Black-Jewish Alliance in Ferguson

Cultural Leadership, a program designed to bring together black and Jewish students, is taking concrete steps to revive a historic alliance in the shadow of Ferguson. 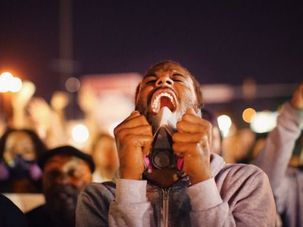 Rori Picker Neiss, who lives 15 minutes from Ferguson, could easily ignore the violence unfolding in her own backyard. But the Torah and Jewish history command her to do the opposite. 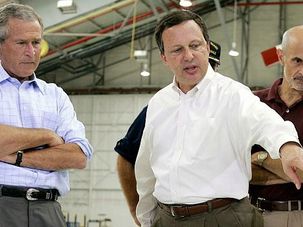 From those who thought they could democratize the Middle East to conspiracy theorists who deny climate change, this was the year they somehow avoided blame.