A former producer for 60 Minutes and Charlie Rose, author of “Stars of David: Prominent Jews Talk About Being Jewish,” “One and the Same,” and “Showstopper,” she has her own interview series at The JCC in Manhattan and was a co-author of Newsweek’s annual Top Rabbis list. 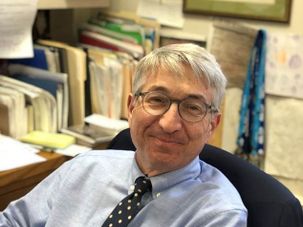 Yes, this Passover is going to be different. Maybe even….better? The artichoke plates were the breaking point.

How Purim Is A Call To Leadership

— Purim is a dark story marked by a crazy party. I’m still unsure why a close brush with extermination became, in the Middle Ages, an opportunity for costumes and farce, but there you have it. It’s the fifth century BCE, about a hundred years after the First Temple’s destruction. The Jews who… 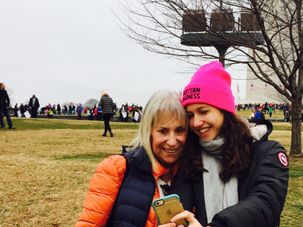 The Forward asked three generations of the Pogrebin family to share their experiences of the Women’s March in Washington DC. Here Abigail Pogrebin, daughter and mother, talks about her concerns about the march and what it meant to her. Stephen Sondheim’s ‘Merrily We Roll Along’ is the subject of a new documentary. Abigail Pogrebin looks back at her role in the musical and what it taught her about success and failure. After a year of living according the the Jewish calendar, Abigail Pogrebin is filled with awe at the meaningfulness of holidays and rituals she once thought were pointless. But she ain’t in a hurry to fast six times again. On Tisha B’Av, Abigail Pogrebin wilted during a daylong fast mourning the destruction of the temples. But she learned a precious lesson about the dangers of turning on one’s own people. Mourning the Headlines on Tisha B'Av

Tisha B’Av is always challenging: no food, no water, no sex, no deodorant. But maybe, Abigail Pogrebin writes, the sacrifice is worth it if we can mourn together the pain and loss of the past year. A Fast After Fireworks: The 17th of Tammuz

Abigail Pogrebin has already endured a summer of sadness over the Charleston racial attack — and a friend’s sudden cancer diagnosis. Can an ancient and often-overlooked fast salve the wounds? 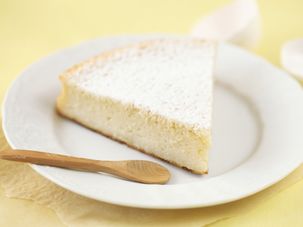 Abigail Pogrebin asks if we can said aside the debate about whether it’s kosher to include non-Torah discussions on Shavuot to celebrate the vitality of 3,400 gathering to mark the holiday in Manhattan.