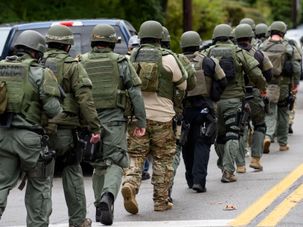 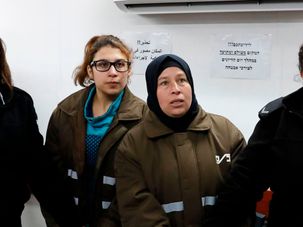 The Israeli military’s case against Tamimi stems from a now-famous December 2017 incident in which her daughter, Ahed, slapped an Israeli soldier. 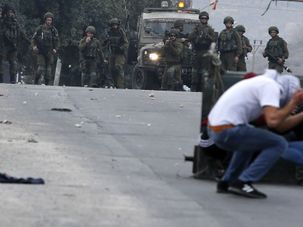 The U.S. Congress cares deeply about Americans killed in Israel-Palestine — but only if the assailants are Palestinian militants. 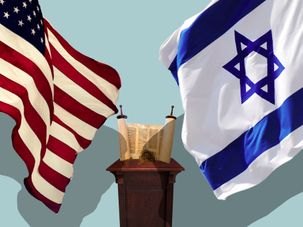 Why Israeli Flags Don't Belong in Synagogue — or American Ones, Either

Nowadays, nationalist symbols are ubiquitous in our synagogues. But Alex Kane says flags — whether Israeli or even American — inject toxic political debates into a space that should be free of them.