During his lifetime, the German émigré political philosopher Leo Strauss was barely noticed, except by students at the University of Chicago. 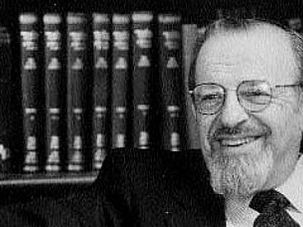 There are people who enter our lives, enrich our minds and inspire our hearts even though we barely know them. Yeshiva’s Norman Lamm has for decades played such a role in my life. 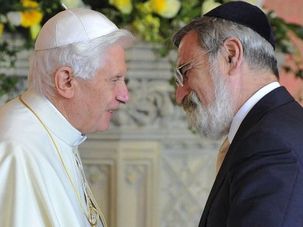 Outgoing British chief rabbi Jonathan Sacks seeks to achieve a union between science and religion in his latest book. Maybe he should have set his sights a little bit lower. 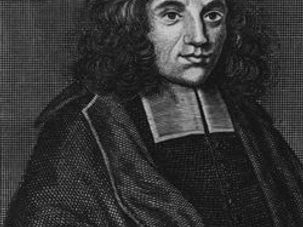 Baruch Spinoza was born in Amsterdam in 1632, the son of Portuguese Marranos (or conversos, or crypto-Jews) who had fled the Inquisition. 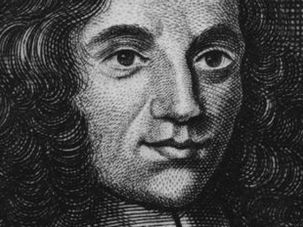 The array of uses and misuses of Baruch Spinoza, perhaps Judaism’s most-famed heretic, is testimony to the boundlessness of the human imagination. 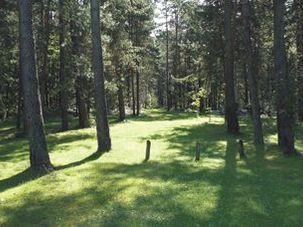 A new memoir about Lithuania and the Holocaust is little more than a confusing collage of wide-eyed postcards from a land whose history the author struggles, and mostly fails, to decipher. 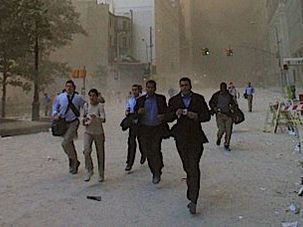 A new book details how Orthodox rabbis dealt with questions stemming from 9/11. One major project involved permitting wives of victims to remarry.

The chasidim are not easy to understand. Chasidic mystical theology is extremely difficult to master. Moreover, aside from the Lubavitch sect, chasidic society is almost hermetically sealed, and chasidic writings — composed in an arcane rabbinic Hebrew, laced with talmudic Aramaic and obscure kabbalistic references — are comprehensible only to serious students of both rabbinic literature and the kabbala. If only for these reasons, Rabbi Norman Lamm’s new English anthology of chasidic texts is a truly important contribution to Jewish learning.

A Mournful Reminder of Bialik

Chaim Nachman Bialik was not simply the bard of the modern Jewish national awakening. He was more than just the poetic voice of Zionism. He wrote of the Jews’ yearning for Zion, but also of the yearning for love; the awe of nature, the universal, desperate human search for transcendence. Above all else, Bialik captured exquisitely the pains and joys, the terror and excitement, of being a Jew in modern times.

“Beyond Reasonable Doubt,” an elaborate sequel to “We Have Reason To Believe,” is a learned and compelling argument for an enlightened form of traditional Judaism that Rabbi Jacobs has dubbed “liberal supernaturalism.” The liberal supernaturalist is a Jew who adheres faithfully to Jewish law and tradition in the belief that it is divinely inspired, but who at the same time cannot blithely ignore the findings of historians.