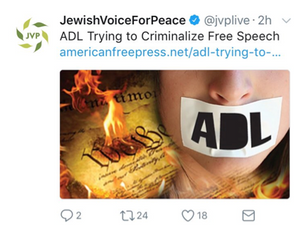 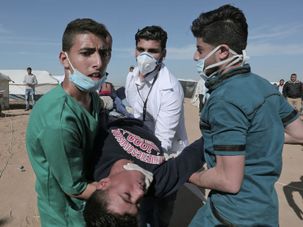 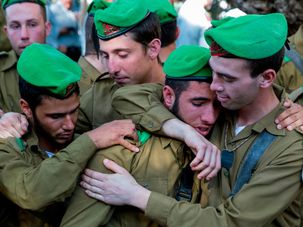 What Americans - And Israelis - Don’t Understand About The IDF

This framing of the soldier as everyone’s child is an astute characterization of the relationship between Israeli society and Israeli soldiers. 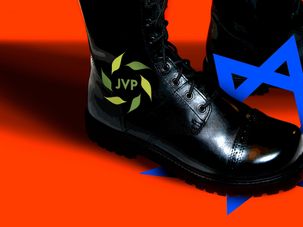 JVP’s agenda is obsessed with Jewish wrongdoing. Beyond its anti-Zionism, JVP consistently positions Jews as the cause of society’s ills. 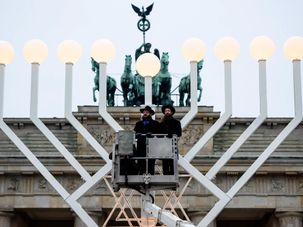 As much as the Holocaust continues to shape the Jewish present and future ,  there is more to Germany than the Holocaust. 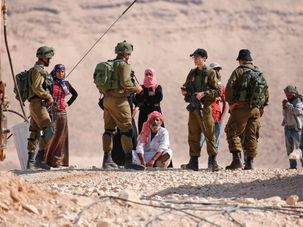 A recent story in Haaretz about Bedouins being stripped of their Israeli citizenship shocked readers. It seemed to confirm the worst suspicions about Israel and Zionism more generally, and at a time when it is disturbingly fashionable to equate Zionism as racism, the story could not be more relevant. Indeed, the story of the Bedouins gets to the heart of some of the biggest issues Israel faces today, and it is the very soul of Zionism that hangs in the balance.