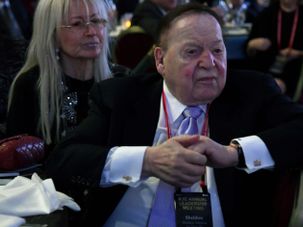 Many have watches as the crimes which have been committed against us are repeated against others. 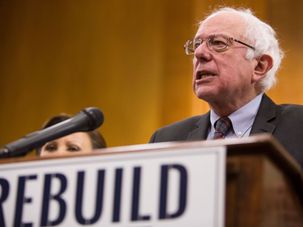 Bernie Sanders and Alexandria Ocasio-Cortez represent the Democratic future with the recognition that health care is a civil rights issue. 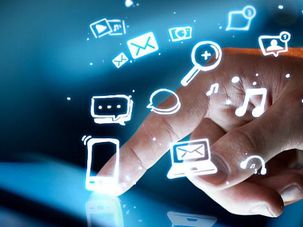 The oppression involved in being the butt of a joke is hardly the same as a real or organized attack. And yet, it’s related. 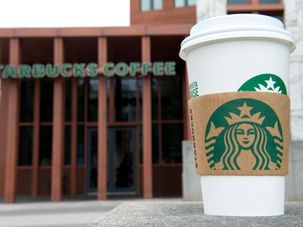 In the end, they have been dropped from leadership, which is good.Perhaps they can learn from this experience, rather than teach what it means. 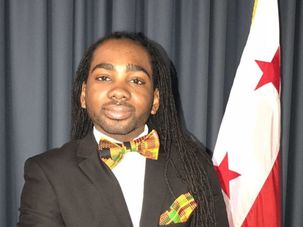 We need allies like this. It’s not about what you don’t know going into something. It’s how you react when you are educated. 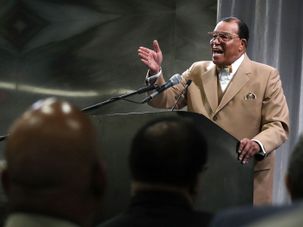 Louis Farrakhan is more than just a bigot, a homophobe, a misogynist or an anti-Semite.