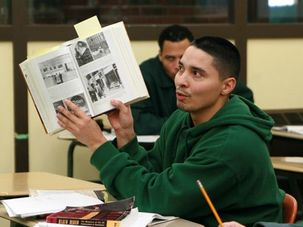 It’s a Friday afternoon in December, and history professor John Fout is leading the students in his course, “Nazi Germany and the Holocaust,” in a spirited discussion. 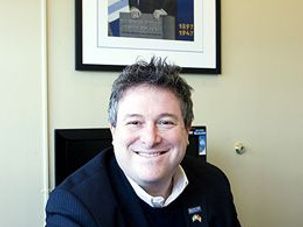 Steven Goldstein jokes that his office in suburban New Jersey is “like the Jewish Museum of Montclair.” A sage-looking rabbi peers down from a lithograph on one wall, and a print of Theodor Herzl hangs from another. There are a Hebrew movie poster and a mezuza. 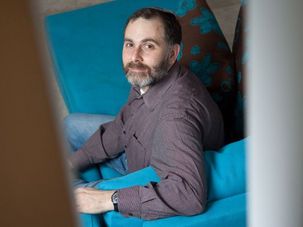 This month marks three years since the Conservative movement’s Committee on Jewish Law and Standards opened the gates for gay rabbis. Six of the committee’s 25 members voted for the landmark responsum, or religious position paper, advocating the move—the minimum number required under the movement’s rules to allow individual Conservative institutions to adopt the gay ordination position as their own. 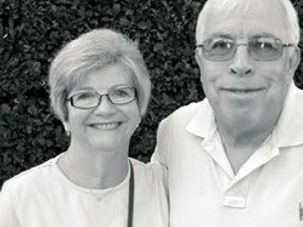 Much has been made of Madoff’s high-profile losers, but many of his victims were middle-class and working-class people who have been trying to cope after waking up on December 11, 2008, to discover that their financial future was suddenly unclear. The Forward spoke with more than a dozen of these individuals, and the predominant responses were anger and disappointment — not with Madoff, but with the government institutions that were meant to protect investors

What’s Hanukkah without some festive music? Whether you’re in the mood for folk, reggae, klezmer or even live DJs spinning tracks, there are musical events across the country that promise to keep your December full of holiday cheer. We’ve pulled together eight of our favorite options — separated by event type, for your convenience — in 17 different cities. They’re sure to keep your Hanukkah playlist full.* 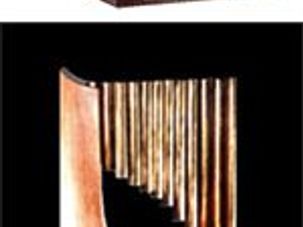 The Gittith and Uggav Play Again in Tulsa

From the beginning, Jews have been a musical people. When God parted the Red Sea, what did Miriam do? She played the timbrel. When Saul was troubled by evil spirits, he called for David to play the harp. King David, in fact, was known as a great musician, and many of the psalms are attributed to him. Psalm 8 begins with an invocation to play a particular instrument: “To the conductor, on the gittith, a song of David.”

Darwin and God — for Kids

A new book by Deborah Heiligman, left, introduces young adult readers to Charles Darwin as the husband of Emma Darwin — a woman who spent her adult life worrying that her husband was going to burn in hell for eternity.

When the international advocacy and fundraising organization Susan G. Komen for the Cure called two Israeli advocates to invite them to a breast cancer conference in Egypt, “we were very excited about it,” one of the women said. “This is a level we never dreamed of, breaking political barriers. This collaborative effort with Middle East women dealing with the same issues we are. This holds us together, this universal experience.” 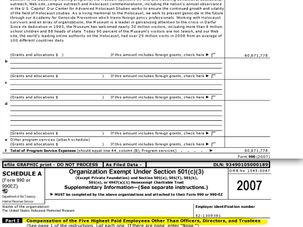 Be Your Own Investigative Journalist

The Forward recently surveyed the 75 most prominent national American Jewish organizations and found that fewer than one in six is run by women, and those women are paid 61 cents for every dollar earned by men. How did the Forward arrive at this information? And how can you do your own due diligence to learn about the finances and salaries at your local Jewish organization? 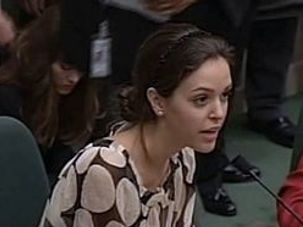