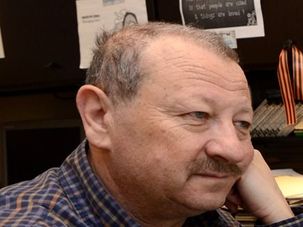 I experienced many memorable moments during my tenure as the editor of the Forverts, but my first day at work is especially etched in my memory. 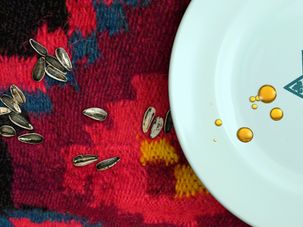 FICTION: A Drop of Sunflower Oil

Moshe and Devorah lived in Kiryat Shmona for nearly 20 years. Upon retiring, they decided to fulfill their old dream of settling in Jerusalem. 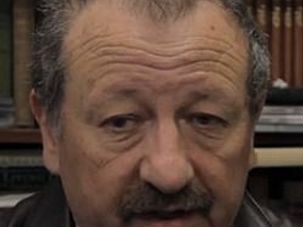 The launch of our new daily yiddish.forward.com website has attracted plenty of attention. Could it be that the story of Yiddish’s death has been greatly exaggerated? 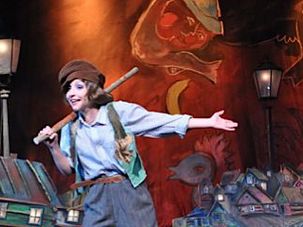 Eighty years ago, on May 25, 1926, Ukrainian folk hero Simon Petlura was shot to death in Paris. The assassination was planned and executed by Jewish folk hero Sholom Schwartzbard.Why bring up today these two opposing characters, whose peoples have lived together for hundreds of years? Just for the anniversary? And who were they, the victim, Simon

More than that of any other country in the world, Israel’s fate is dependent on “tomorrow” — a tomorrow that comes closer day by day with the approach of August 15, the date set by Prime Minister Sharon to begin Israel’s planned withdrawal from Gaza.How does Israeli society look from afar during these critical days? Above all, split into

Chaim Bader, a Yiddish poet, author, journalist and literary scholar, died of cancer Sunday morning in New York. He was 83.