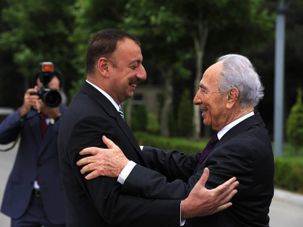 Why Israel's Alliance With Azerbaijan Is So Shortsighted

Armenians are upset that Israel has failed to recognize the 1915 genocide. But Christopher Atamian says a misguided alliance with Armenia’s arch-enemy Azerbaijan is an even bigger geopolitical blunder. 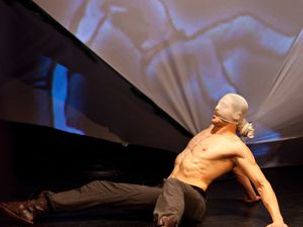 A suggestive swivel of the hips followed by a sensual rubbing of the stomach and thighs and, suddenly, a blindingly quick backflip thrown in for good measure — all this and much more to shock, tease and delight audiences in Jesse Zaritt’s 36-minute plus solo, “Binding.” 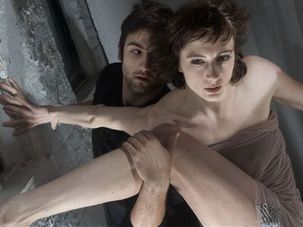 Sometimes, the world turns gratifyingly upside down. At most theater performances, you’re expected to remain silent and immobile, as if the fourth wall had never been breached or experimented with. You’re meant to take in the meaning or aesthetics of the dance or drama, and only later proffer opinions, analyses and critiques. Rarely, if ever, are you asked to actively contribute to the performance itself. Not so with ZviDance’s Dance Theater Workshop presentation. Titled “ZOOM,” it’s an inventive multimedia piece that integrates dance, cell phones, video projection and a real-time Web interface that choreographer Zvi Gotheiner created together with his dancers to help celebrate his company’s 20th anniversary. 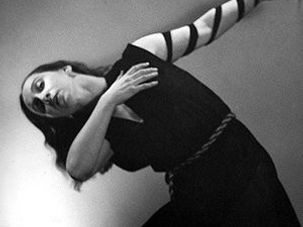 Anna Sokolow was born into a poor émigré Russian-Jewish family before she helped found modern dance. A worldwide series of retrospectives began in September to honor what would have been the artist’s 100th birthday.