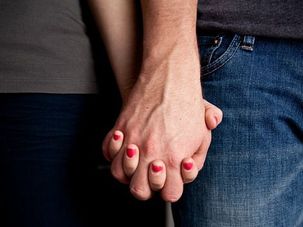 A rabbinical student at Hebrew Union College set off a debate when he questioned the school’s policy on intermarriage. The debate illuminated the Reform movement’s tricky balance. 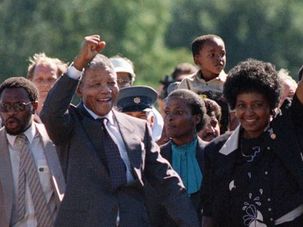 Nelson Mandela was a global symbol of the fight for human dignity. But there were two sides to any great leader — and Mandela sometimes made Jews very uncomfortable.

There’s a new controversy roiling the Reform movement: Can an applicant to rabbinic school be married to or dating a non-Jewish partner? 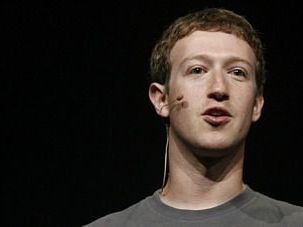 A Reform rabbi questions why Facebook founder Mark Zuckerberg has apparently moved away from Judaism, and what we can learn from it.

The nomination of Rabbi Rick Jacobs as president of the Union for Reform Judaism has unintentionally started what could become a divisive and even destructive internal conflict within the Reform movement. Rabbi Jacobs’s association with what are perceived to be left-wing organizations have Reform Jews with conservative or even moderate political views on Israel fearing that their movement is suddenly veering away from them.

In Praise of Reform Theology

Last month, I published an opinion article in these pages arguing that Reform Judaism’s theology contributes to the sociological factors that are weakening the Reform movement in our open, pluralistic society. In my February 25 article, “The Theological Roots of Reform Judaism’s Woes,” I wrote that contemporary Reform Judaism’s pluralistic theologies and focus on individual autonomy had made it difficult for Reform congregations to make demands upon their members. The result is that Reform laypeople are too often apathetic, and their synagogues are therefore unable to provide a vibrant shared religious experience.

For a brief moment, no longer than a decade, we Reform Jews have enjoyed repeating that we had become the largest American Jewish denomination. We reveled in the bad news emerging from the Conservative movement, as the children of many longtime members of Conservative synagogues joined Reform congregations, frequently after intermarrying. But today our triumphalism is gone.