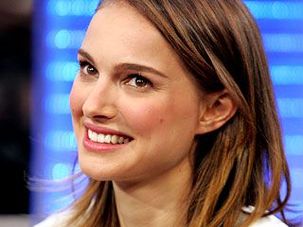 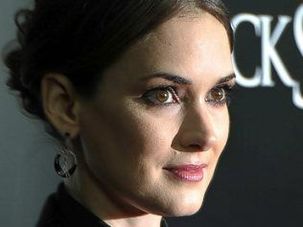 A Jewish version of “Dance Dance Revolution” is coming to a shul near you. Just in time for Hanukkah, “Step It Up” is a new game designed for Orthodox Jews who’d prefer to get down to techno versions of Hebrew and Yiddish tunes than to Lady Gaga’s racy lyrics. 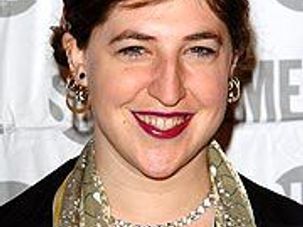 Whoa! Mayim Bialik (of “Blossom” fame) is making a comeback. The Jewish actress and mother of two, who took some time off from Hollywood to pursue a Ph.D. in neuroscience, has joined the cast of CBS’ “The Big Bang Theory.” Throughout season four, Bialik will continue to play the nerdy Amy Farrah Fowler, Sheldon’s love interest (a role she debuted in last season’s finale). Bialik’s contract is for this season only and maintains that she doesn’t have to be in every episode, but viewers can still enjoy her reprising a less-than-cool role.

Tailor to the Stars Learned His Trade in Auschwitz

Holocaust survivor Martin Greenfield, 82, once sewed to save his life. Now he sews to suit the stars, literally. Mayor Bloomberg, the cast of HBO’s “Boardwalk Empire” and famous fashion designers like Rag & Bone are among the many posh clients who call upon Greenfield for his superior tailoring talents. Bloomberg, who credits Greenfield with making all his suits, recently told The New York Times, “He does simply outstanding work.” 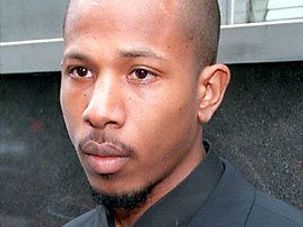 Moses Levi wasn’t always an Orthodox Jew living in Jerusalem. Just last year, the 32-year-old Belize born rapper finished serving a nearly 10-year prison sentence for a 1999 shooting incident that took place in a New York City bar and involved Sean Combs, then known as Puff Daddy — his former mentor — and Jennifer Lopez. Levi was charged with assault, gun possession and reckless endangerment, but he doesn’t hold a grudge: “That’s the past, I got so much going on,” he recently told The New York Times. “We move on.” 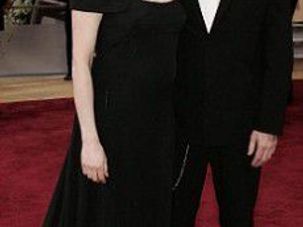 Looking to subtly promote Judaism and set yourself apart from the crowd? David Hirshley, executive vice president at HarperCollins, sets a fine example. The VP often sights his e-mails with the mantra, “Stay Jewish.” But Hirshley admits to the New York Times that he prefers to use the line with “friends who are Gentiles” and finds it’s most effective when “the person’s last name is something like O’Hara or Soprano.” 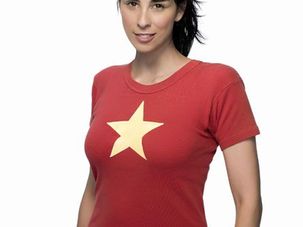 Two weeks ago New York Magazine was hobnobbing with Los Angeles’ finest at the launch of Rainn Wilson’s (of “The Office” fame) spiritual new book, “Soul Pancake.” Among those who came out to support Wilson’s literary endeavors, including jugglers, musicians, and famous faces from “The Office,” was actress and comedian Sarah Silverman.

Forty-nine headstones were broken, knocked over or damaged in a small Jewish cemetery in northeastern France, the European Jewish Press reported. The 19th century cemetery, which contains 126 tombstones, is located in Bar-le-Duc, a town close to the German Border.