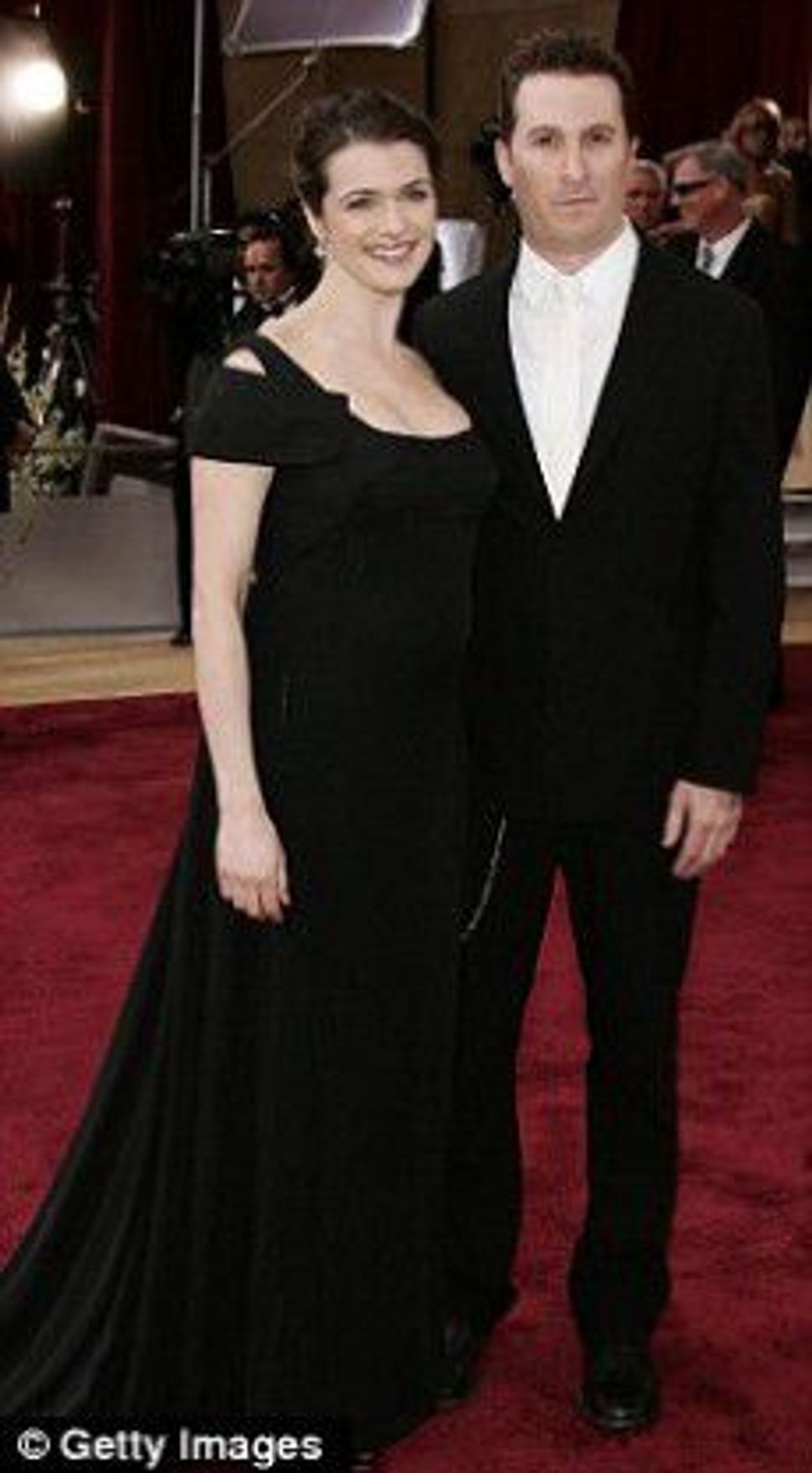 British born actress Rachel Weisz and her director fiancé, Darren Aronofsky, a Brooklyn native, have called off their five-year engagement. The Jewish Chronicle reports that the couple, who were together for nine years and have a 4-year-old son, Henry, separated earlier this year but kept quiet about their break up.

However, the former couple, who worked together on Aronofsky’s 2006 film, “The Fountain,” are staying in the same city. People.com posted a joint statement, released by their reps, which said the couple “[will] remain close friends and are committed to raising their son together in NYC.”

Does this mean two Hanukkahs for Henry?