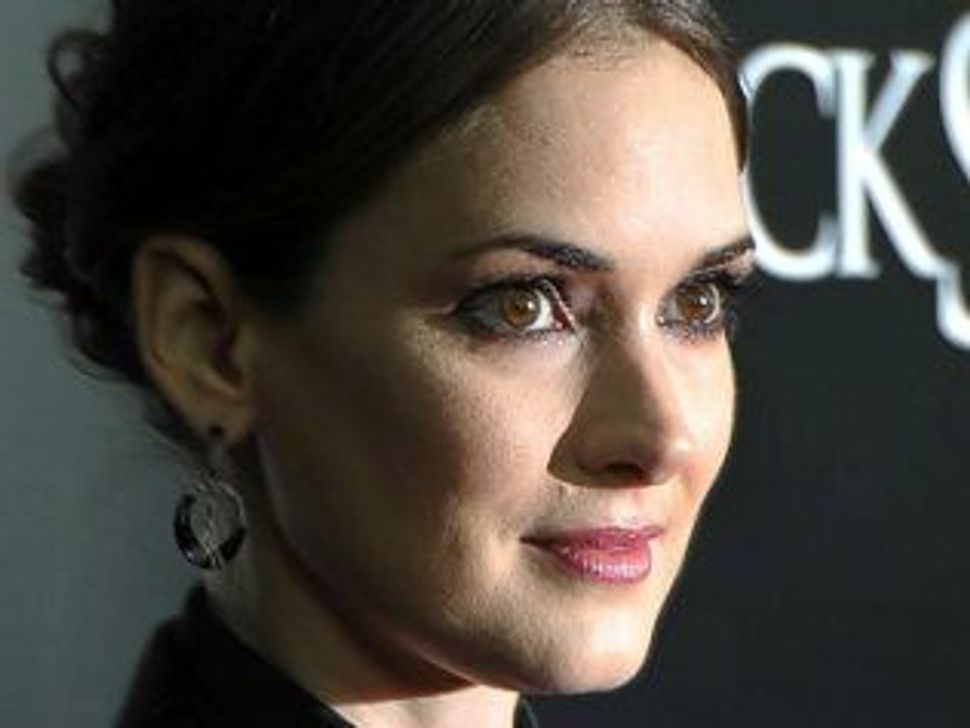 Ryder, 39, whose career was dampened due to a little shoplifting scandal, is now back on the acting scene, and she’s talking about the past. US Magazine reports that in an interview with GQ Magazine, Ryder discusses how 15 years ago, “at one of those big Hollywood parties,” Gibson had a few too many drinks and was acting out. She explains, “I was with my friend, who’s gay. [Gibson] made a really horrible gay joke. And somehow it came up that I was Jewish. He said something about ‘oven dodgers,’ but I didn’t get it.”

Soon enough, Ryder deciphered the racial slur and concluded that Gibson was “anti-Semitic and homophobic.” Despite her experience, Mel managed to keep his true colors under wraps. Where was Winona when we needed her? Oh, yes, shopping.