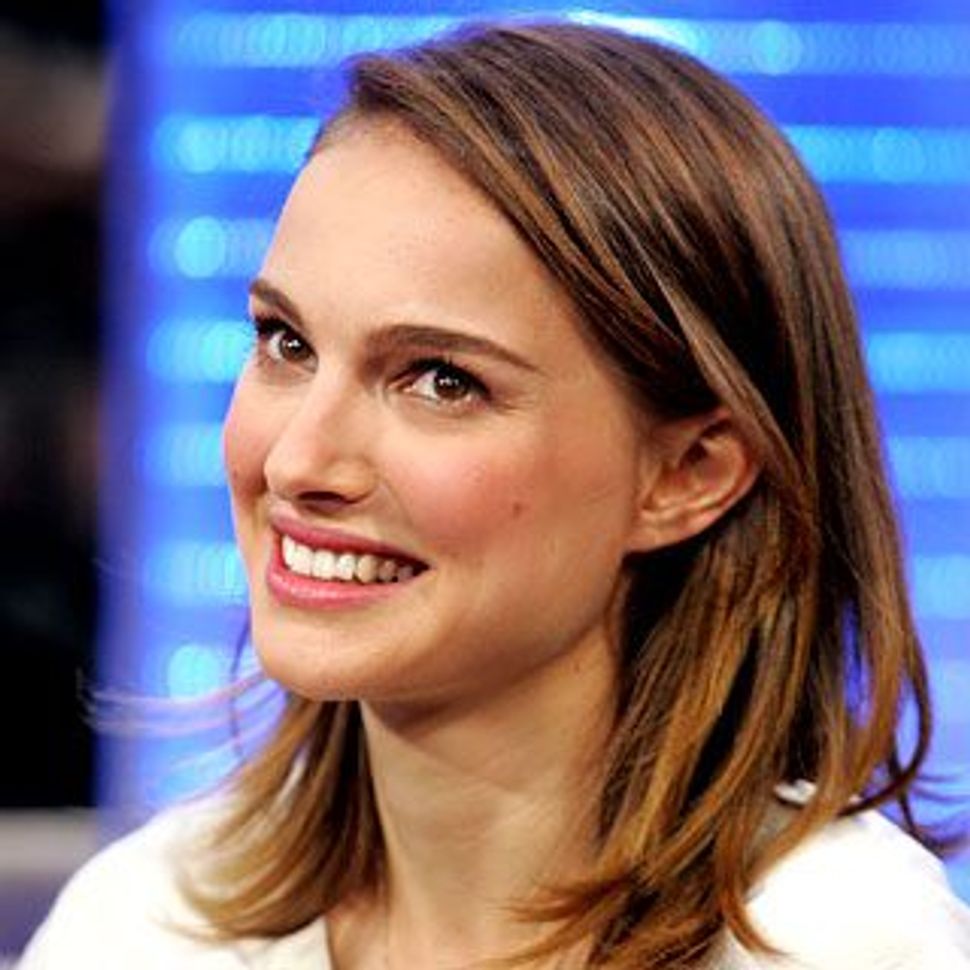 He’s not the only Jew worthy of a mazel tov. “The Social Network,” about Mark Zuckererg’s early empire years, received six nods. Jesse Eisenberg, who plays Zuckerberg, will go up against “127 Hours” star James Franco in the dramatic category (Franco recently expressed his desire to become a bar mitzvah).

And not to be left out, Darren Aronofsky’s “Black Swan,” which stars Israeli-born Natalie Portman, landed four nominations. The LA Times reports that on hearing the news of the nominations, Aronofsky said he anticipated some friendly ribbing: “There will be a lot of ballet jokes. Last night, Letterman made fun of the film. I think he said, ‘If you don’t want to celebrate Christmas, you can go see two Jewish girls make out.’”

Kevin Spacey is up for best actor in a musical or comedy for his role as shamed Orthodox former lobbyist Jack Abramoff in “Casino Jack.” He’ll compete with Paul Giamatti, who starred in “Barney’s Version,” based on a novel by Canadian-Jewish author Mordecai Richler.

No matter what happens at the awards show on January 16, Jewish mothers everywhere are kvelling.