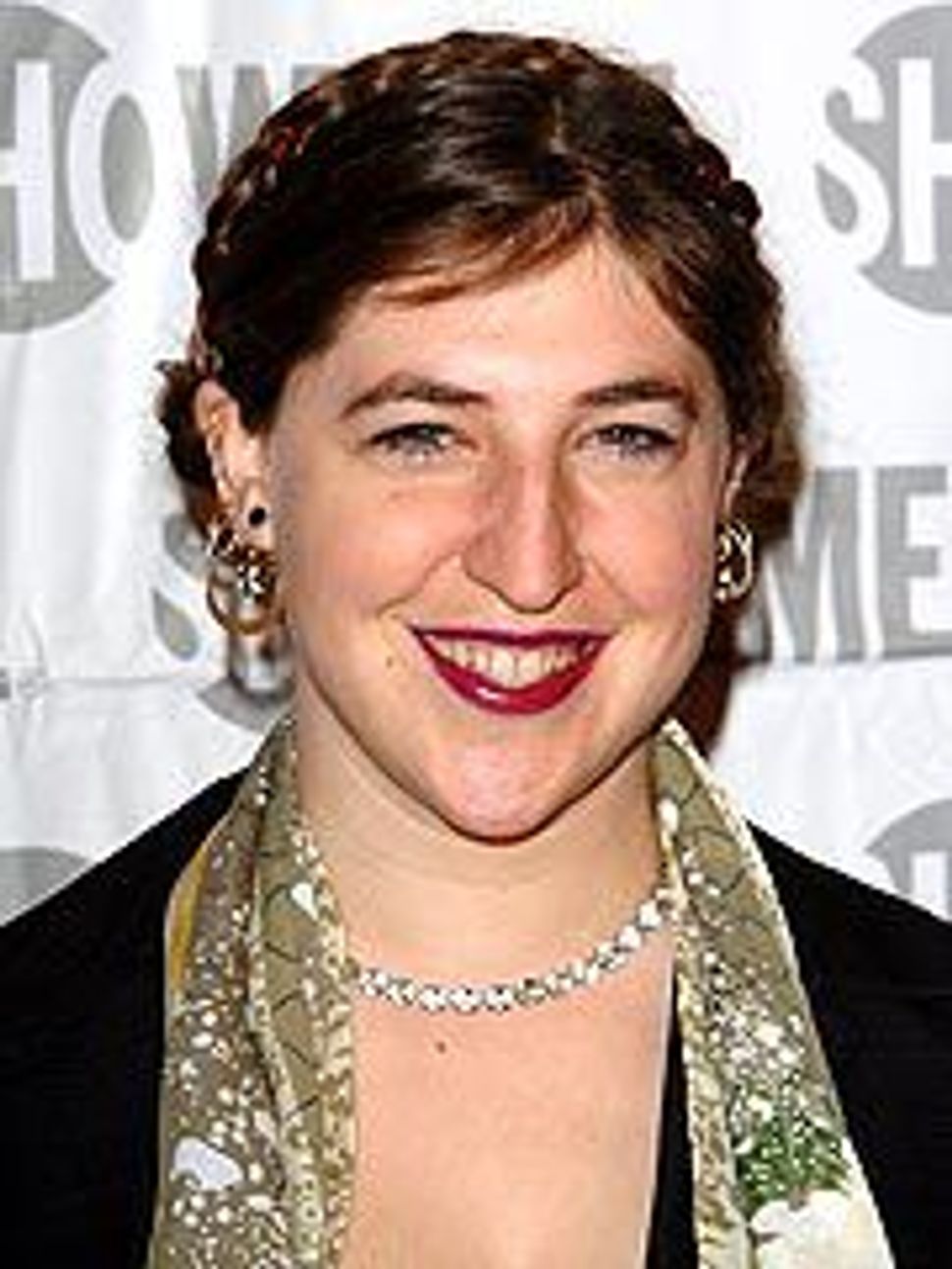 Whoa! Mayim Bialik (of “Blossom” fame) is making a comeback. The Jewish actress and mother of two, who took some time off from Hollywood to pursue a Ph.D. in neuroscience, has joined the cast of CBS’ “The Big Bang Theory.” Throughout season four, Bialik will continue to play the nerdy Amy Farrah Fowler, Sheldon’s love interest (a role she debuted in last season’s finale). Bialik’s contract is for this season only and maintains that she doesn’t have to be in every episode, but viewers can still enjoy her reprising a less-than-cool role.