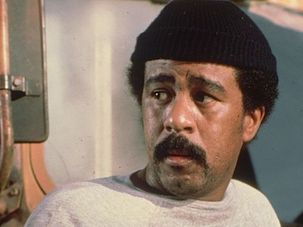 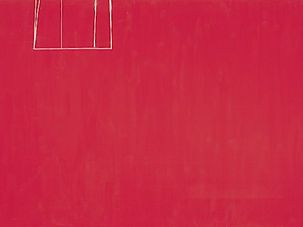 Henry Geldzahler’s seminal exhibit helped launch giants of contemporary art like Andy Warhol and Mark Rothko. Is the influential curator getting a second 15 minutes of fame? 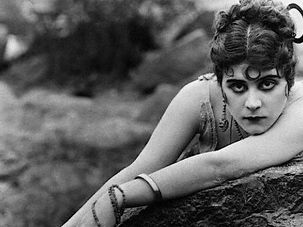 Did you know that the Buckeye State was home to an iconic Jewish bathhouse — or that whale-fishing is illegal there? Here are 12 other (sort of) Jewish facts about Ohio. 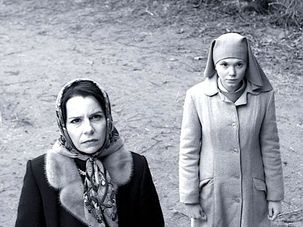 ‘Ida’ has been shortlisted for the Oscars. The film about a nun’s secret Jewish roots is stunning, but some critics give it low marks for distorting Polish history.