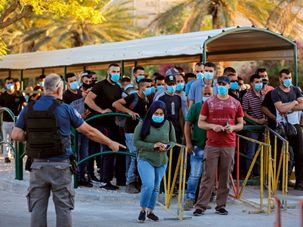 A 27-year-old Pilates instructor was walking home from the beach in Jaffa on Saturday afternoon when she got an alarming text message. According to “an epidemiological investigation,” it said, she had been in contact with a Covid-positive person on the previous Saturday between 4 and 5 p,m., and now was “obligated to go into isolation immediately”. 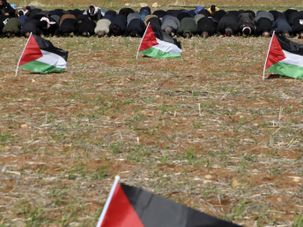 Israeli Prime Minister Benjamin Netanyahu has set Wednesday as the date when he might begin a process of unilaterally annexing sections of the West Bank — land that Palestinians see as illegally occupied and the heart of their future state. 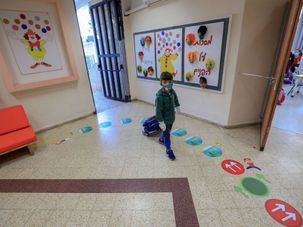 As decisions vacillate, Israeli parents have been left to navigate the risk factors for their own children. 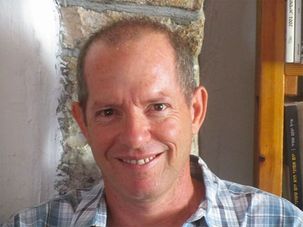 The bookstore café that David Ehrlich opened as a dream 26 years ago, a place that became a Jerusalem institution for people who appreciated words, was called Tmol Shilshom. It’s Hebrew for “Only Yesterday”, taken from the title of the great Hebrew writer Shai Agnon’s masterpiece. 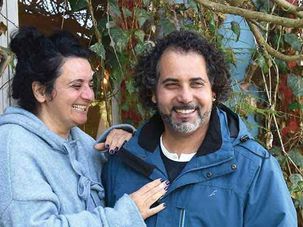 This article is adapted from The Branch, a monthly podcast exploring individual relationships between Jews and Arabs, Israelis and Palestinians. The Branch is produced by Hadassah and created by Dina Kraft, a journalist based in Tel Aviv. Sign up here to be notified when new episodes are published. 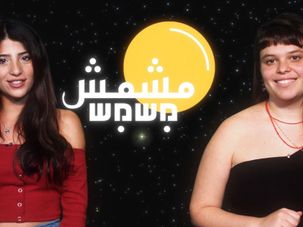 Bringing Jews and Palestinians together — through art, education and a new web series

“Showcasing art from both Palestine and Israel will help people see we are more alike than we are different.”

Just as in the summer of 2006, when the northern part of the country huddled in bomb shelters during the Second Lebanon War and the rest of the country carried on with its business, the war in Gaza has come that affects Israelis — at least in part — according to geography.

The one with glasses and a wide smile was the brother of a friend, the one with blue eyes and side curls the son of another.

The soldier with a honey-colored ponytail tucked under her hat was surrounded Tuesday by weeping teenage girls in Neve Dekalim asking her where her Jewish heart was — but she didn’t flinch.“How can you evacuate my grandmother? She was in the Palmach,” said one teary-eyed girl, referring to the elite Jewish militia that fought

NITZAN, Israel — Shlomi Tabach, a resident of Gush Katif for 16 years, was trying to pry the bronze mezuzah off his front doorpost with pliers, but it wouldn’t budge.His mother-in-law quipped: “Look at that: The mezuzah doesn’t want to leave. It wants to stay in Gush Katif.”With one more yank, the mezuzah finally came off.The family left