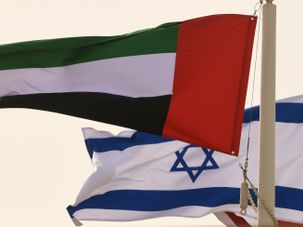 It is time to dispense with the idea that to be a proud Arab and Muslim one must be an anti-Zionist. 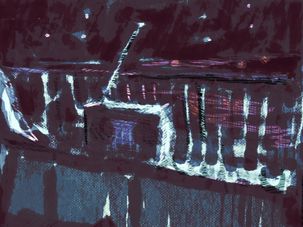 In the unlikely case Rabin would have won the elections, the Israeli public would have pressured him to put the breaks on the so-called peace process. 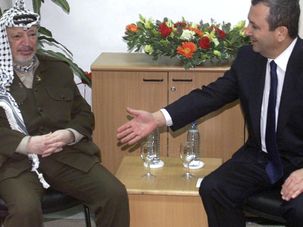 The two-state solution was never killed — not by Israel or the U.S. — because in the Palestinian vision, it was never conceived. 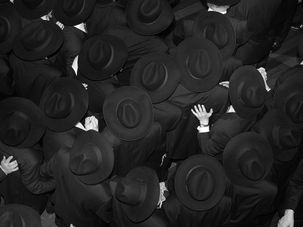 For the truth of the matter is, in the Israeli context, more religion — of whatever kind — translates into greater illiberalism. 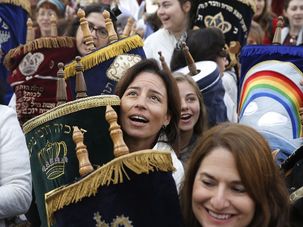 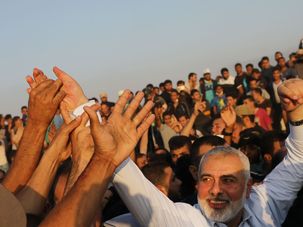 Is the Arab and Islamic world, and the Palestinians among them, ready to acknowledge that the Jewish people have the right to self-determination? 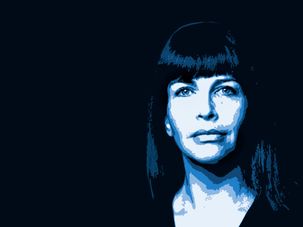 Israel’s Independence Day is the one day in the Hebrew calendar which truly belongs to the atheist rebels who founded Zionism. 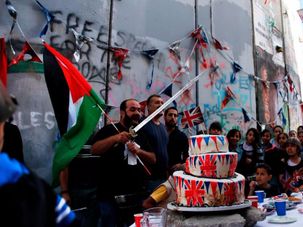 What Anti-Israel Protestors Get Wrong About The Balfour Declaration

Israel is the outcome of deliberate Jewish action — not of foreign hand-outs.

Born in Israel, I was raised to believe in the absolute primacy of Jewish life in Israel and in aliyah as the only legitimate choice for Jews living a life of exile outside it. It is only as a teenager that I encountered a somewhat different view of aliyah.

Let the WJC Live Up To Its Name

In the Jewish world, as elsewhere, old structures are cracking in the face of new challenges. Most of these structures, unable to adapt to a new age, will break and be overtaken by new ones now being devised in the minds of young activists sitting in cafés in the world’s major cities. A select few will succeed in adapting and transforming themselves, privileged to continue writing an illustrious history in a new century.