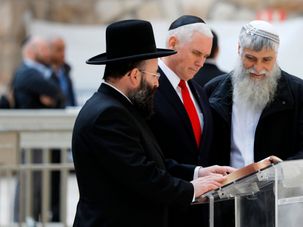 It is hardly the first time that women have been thrown under the bus in the name of what is “good for the Jews”. 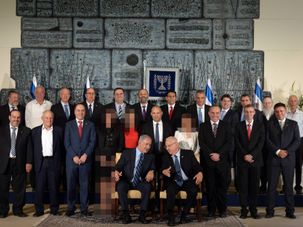 Erasing Women From Photos — and the Conversation

A debate among Orthodox men on the removal of women’s images from public spaces and media leads Elana Stokzman to offer a subversive suggestion. Add a woman’s voice to the discussion. 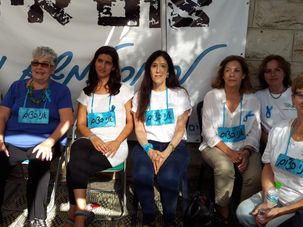 Women Are Waging Peace — Maybe It's Time to Listen Up

The Israeli women’s group fasting in an an attempt to force the government back to the negotiating table is just one example of why women need to be included in future peace talks, writes Elana Stzokman. 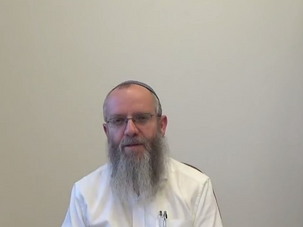 Over the past week, two men heading Orthodox institutions in Israel—including Rabbi Ezra Scheinberg of Safed—have been added to the roster of suspected sex predators in the religious Jewish world. 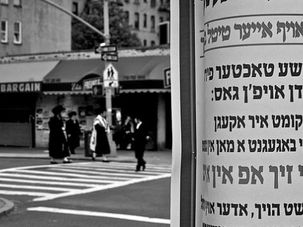 Feminism has a very important role to play in helping the Hasidic community grapple with the horrific trend of sex abuse, says Elana Stokman.